Out Today: One Desire 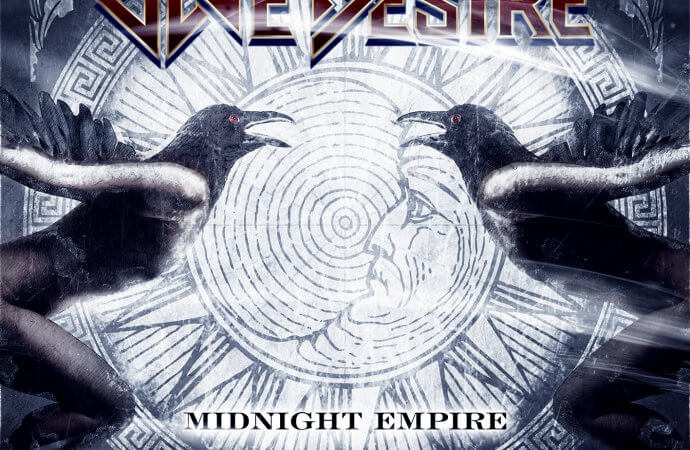 One Desire – formed as OD in 2012, when drummer Ossi Sivula started gathering musicians and friends for his new project. A couple years of writing songs, making demos with different musicians and friends went by with an aim to create music that could change the world. Various musicians came and went along the way, but in 2014 he met Jimmy Westerlund (Negative, Sturm Und Drang, Joel Madden of Good Charlotte, Pitbull et cetera). Jimmy has several platinum and gold albums to his credit as a producer, guitarist and songwriter. Jimmy had just moved back to Finland after a stint in Los Angeles. The band hired him to produce some songs, and after recording three tracks with a new musical direction, they managed to attract the attention of Serafino Perugino, owner and head of A&R at Frontiers Music.

But, at this point the band desperately needed a great singer. After trying out some different options, Jimmy suggested his long time friend Andre Linman from the band Sturm und Drang, who eventually joined the band in 2016. Also, not long after this happened, the very talented Jonas Kuhlberg (Paul Di’Anno, Cain’s Offering, MyGrain) was brought on and he became the last link in the chain.

The band released their self-titled debut album to a massive acclaim. With a true hit single Hurt (almost two million views on Youtube and almost three million streams on Spotify) the band simply found its way to be front and centre in the fans’ attention literally from day one. A successful European tour with Eclipse followed and more dates and festivals were added through the end of 2017, when the time to go back to the studio and start the work for their sophomore release started.

In the works for two years, the resulting album Midnight Empire – released today – repays the long wait the fans had to suffer since the release of the debut album. It’s a more mature, at times adventurous album, but still with an unbelievable commercial approach. This is simply your album of the year if you like melodic rock. It’s going to be quite impossible to top this!