Heavy Pettin’s Gordon Bonnar: “The rock/metal community is more awesome then ever!” 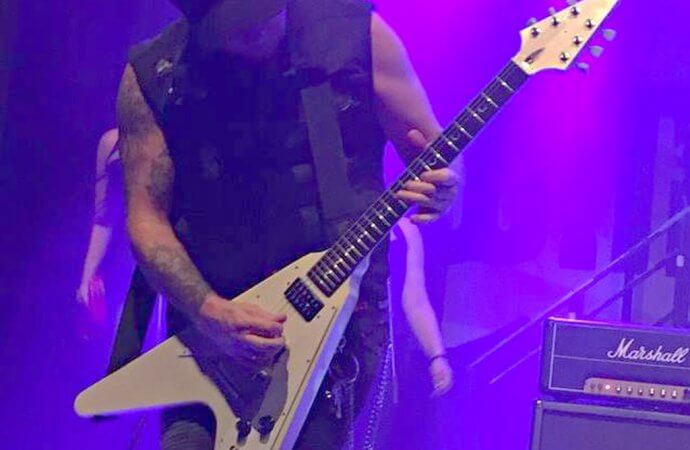 A quick look back at the last twelve months in the company of Gordon Bonnar...

If you’ve really not been paying attention to the important things in life this year, you may be unaware that Scottish hard rock heroes Heavy Pettin have reformed. Well-received live performances have taken place, and word has it -from people who know far more about this sort of thing than me – that the band are writing new material with a view to a 2018 release. Exciting times indeed, so of course we jumped at the chance for a quick chat with one of the returning original members of the band about what’s been going on with him in 2017…

Greetings! For those not in the know, tell us about yourself and your role in the band. “Gordon Bonnar, guitarist”.

And what nice guitars they were! I seem to remember some very nice Hamer guitars adorning your person back in the day. Here’s a photo of one: 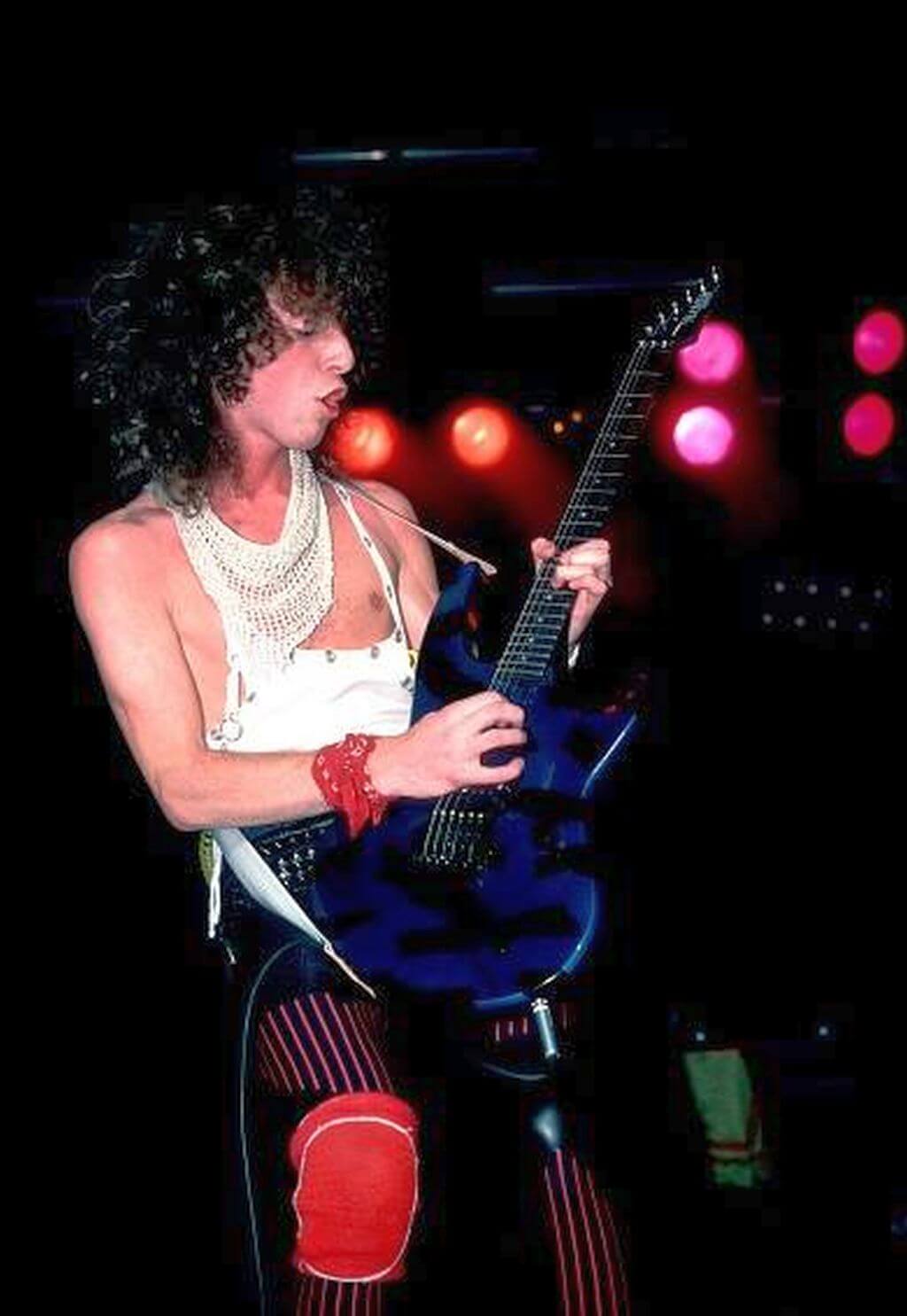 Now, Mister Bonnar, enough of the nostalgia and back to the questions. What was the best album you bought this year? “Metallica‘s Hard Wired to Self Destruct”

And what was the highlight for you personally in the last year? “Closing the show at Winterstorm 2017”

What about lowlights? Who stunk the place out musically in 2017? “I appreciate all music… it all has a place…”

Very diplomatic! Moving away from personal matters, what’s has disturbed you on a wider scale this year? “The resurgence of separatism”.

Let’s get back to you and the band. What’s on the cards for 2018? “More shows and some new music releases”.

Very exciting news, which should probably be accompanied by a drink. Talking of which, We’re coming up to the party season – what’s the better night – Christmas Eve or New Year’s Eve? And what will you be drinking? “Well, as I am Scottish… I think you know the answer to that!”

Well, yes… but we have to ask! Next question: What’s the first thing that springs to mind if I say ‘Australian metal’?
“AC/DC … I’m old school … or maybe I’m just old!”

Too old to rock n’roll? Never! We’ve just started our own radio station, Sentinel Daily Radio – give us five tracks that every metal radio station should be playing. “Metallica – Hard Wired to Self Destruct, Led Zeppelin‘s Black Dog, Wash it All Away by Five Finger Death Punch, Iron Maiden – The Number of the Beast and AC/DC’s Shoot to Thrill“.

Thanks for that – Our playlist committee has been duly alerted to your selection! Finally, is there anything else you’d like to say to the readers of Sentinel Daily? “It has been overwhelming for us to feel the support and genuine enthusiasm for our return in 2017. The rock/metal community is even more awesome than ever. We hope everyone has a great Christmas time and New Year and tune into our activities and shenanigans in 2018!”

Thanks for taking part!