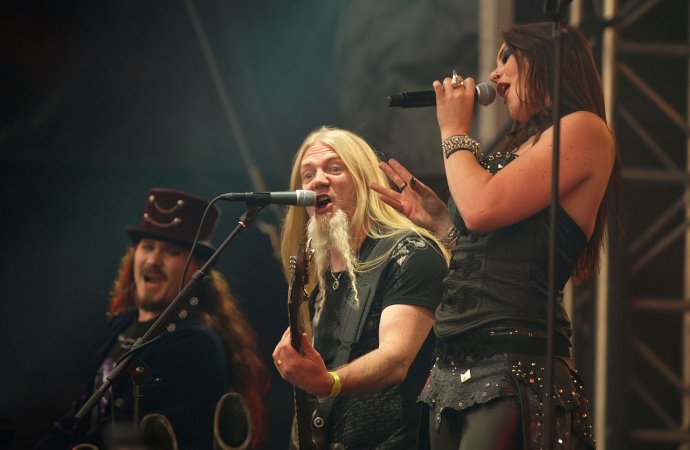 We count down the twenty albums most popular with our readership so far in 2020...

We’ve been seeing a lot of lists crop up of the critics’ choice for the best albums of 2020 thus far – probably something to do with the lockdown, we’re guessing – but what about you, the readers? As always we’re looking for a different angle here at Sentinel Daily, so here, without fear or favour, we present the Top twenty most popular reviews as decided by your readership numbers for the first six months of the year! Enjoy… 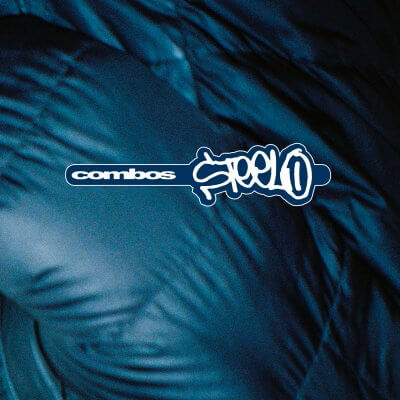 ‘Best track Make Money Take Money is an astonishingly accomplished piece of music, fusing hip hop lyricism to droning, blackgaze guitars in a way that shouldn’t work but which absolutely does, again harking back to the later days of New York hardcore’s glory period, and establishing a pleasing precedent for latching on to seemingly impossible musical syntheses with practised ease’ – Michael Stronge

Read our full review of the album Steelo HERE 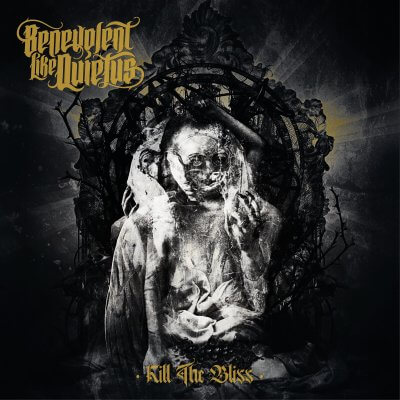 ‘Break out the trench coats – there are some new Goth Gods in town… It’s hard to imagine a better album of it’s type emerging from the gloaming this year, so why not leave me to my reveries and just hurry on and secure a copy as soon as you can. Satisfaction’s guaranteed, I promise”. – MS 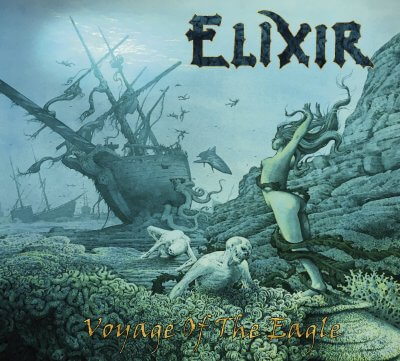 ‘When the band gets it right – the anthemic Sail On and album closer Evermore being cases in point – they genuinely sound like a band that still has much to offer… At the end of the day, it probably doesn’t matter what people like me think, and it’s possibly a bit rich for a webzine like Sentinel Daily to find fault in a retro sound (we’re not – you are – Ed.). The band have a niche, and a fan base, and if that’s good enough for them then who am I to carp?” – Gavin Strickmann 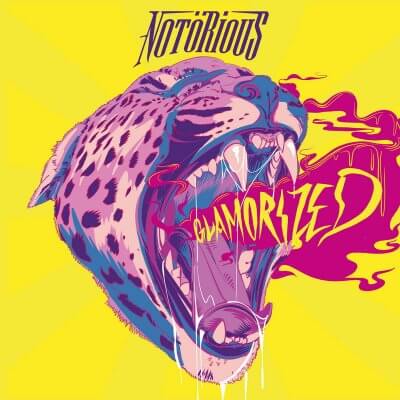 ‘There’s nothing here you haven’t heard done before. But everything is done so well that the whole album becomes an unstoppable hair metal force, an undeniable lesson in rocking and rolling that I’m glad I enrolled for… The attention to detail is staggering, and yet at no point does the band surrender their soul in favour of mere sterilised apery. This, then, is a very modern version of the real deal. And I like it’. GS 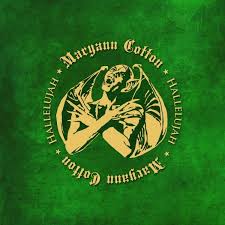 ‘There’s a whole chunk of the rock community that’ll disregard this album purely because of it’s tribute-style referencing of the early career of Alice Cooper; Don’t let yourself fall into that category, because if you do you’ll be missing out on one of the best-written, most stylishly executed albums to poke it’s head above the parapet thus far in 2020′. GS 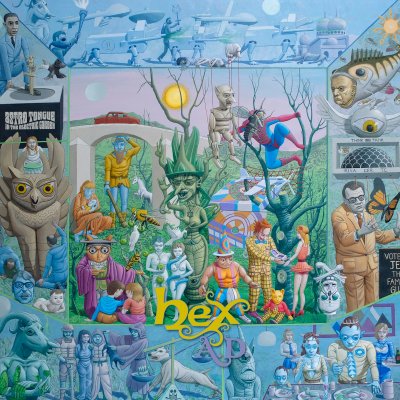 ‘This is an album to immerse yourself in; a record that warrants time on the part of the listener to fully appreciate what’s going on. A darkened room, maybe, some top-notch headphones and a bottle of good red to help the appreciation process along… lose yourself in the filigree timelessness of A Stone For The Bodies Not Found, and emerge all the better and more fulfilled for the experience. The new Gods of prog metal? It’s a big claim to make on a band’s behalf, but on the evidence of this album, it might just be the right one’. – Scott Adams 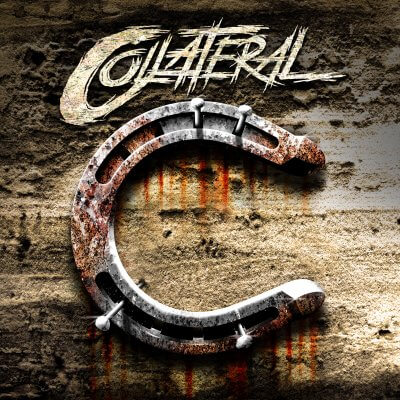 ‘There’s a big tear jerking ballad, of course, in the shape of Get Back To You, which is where Collateral really start to make sense; a sumptuous mix of Aerosmith and Keith Urban, it’s got the musical smarts of the real greats of this style of music, which isn’t something many young bands can boast at this stage in their career… closing track About This Boy ups the ante again with another trip into country-rocking territory. It’s a great way to end the album and surely a pointer to where the band should really be heading on album number two’. GS 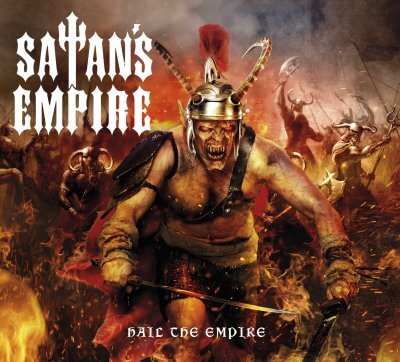 ‘Heavy metal to the core… it’s the overall quality of song writing rather than individual performances that really gives Satan’s Empire the edge. At this level that most bands have the chops is usually a given – but not everyone has the knack for penning a memorable metal tune as good as these. The Dissonance label is fast becoming a reliable source of quality British metal releases, and Satan’s Empire can certainly hold their own with the brightest and best that the label has to offer. Nice work!’ Ferry Templeton

‘An absence of presence, maybe – but there’s no absence of brilliance on the new Kansas album… another very strong album from the band; an album that pays enough deference to the past to keep old fans happy whilst pointing to a vibrant and viable future for this most beloved of acts. Wonderful stuff”. SA 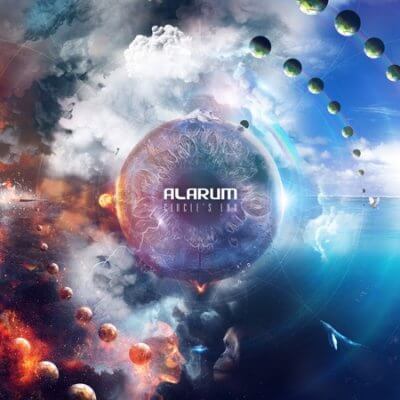 ‘Melbourne progressives spark a jazz metal road to Damascus moment… I’d never heard a note of Alarum’s music to the best of my knowledge until the boss man suggested I give this a go, as anything containing even the merest hint of jazz usually gets me frothing at the mouth with indignation. I guess you could say I’m a convert, but more important is the fact of this particular matter is that this is simply one of the best albums I’ve heard in a long time in any style of music. Impressive stuff’. MS 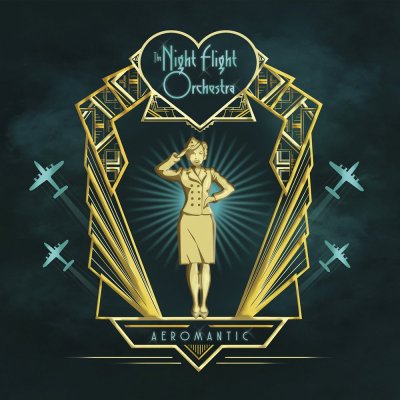 ‘Scaling new heights of pomp rock magnificence… I’ll be honest – I was a little underwhelmed by the band’s last album, 2018’s Sometimes The World Ain’t Enough, and feared that maybe here was a project that had reached the end of it’s creative road. Aeromantic proves that (a), not only was I wrong, but (b) there’s plenty of good stuff still to come from Camp Night Flight. Long may they cruise the nocturnal skyways!’ SA 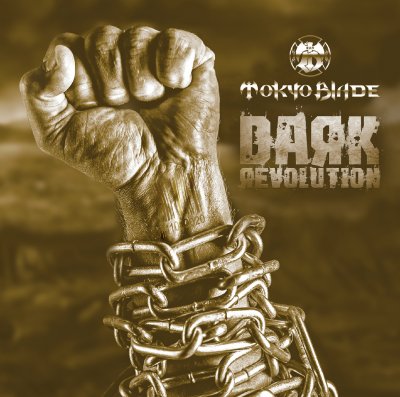 ‘At-times superb return from one of Brit metal’s most unsung bands… this is an album that, despite giving up it’s secrets slowly, is going to be looked at as one of the band’s best in years to come. Great work, and well worth a listen!’ GS 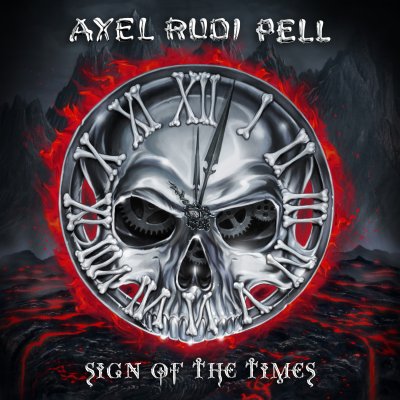 ‘Disappointingly predictable… Even the album’s best track, Waiting For Your Call, is really at heart simply a reworking of the main riff from Judas Priest cast off Heart of a Lion; and whilst there’s no doubting the effective techniques of Pell, Rondinelli and Gioeli (or even bassist and keyboardist Volker Krawczak and Ferdy Doernberg, though neither get much of a look in throughout the record), it’s disappointing that they can’t come up with more than a couple of ideas that ignite more than a spark or two of enthusiasm”. GS 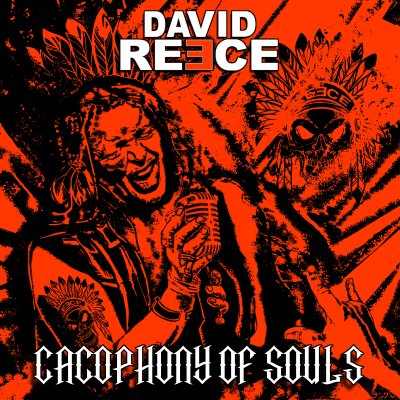 ‘Top quality from start to finish… Indeed ‘quality’ is the word that keeps coming to mind for the duration of Cacophony of Souls; this is the work of a set of professionals all comfortable with who they are, and what they are capable of, and delivering that in spades. And the result of that is an absolutely enthralling experience for the listener’. GS 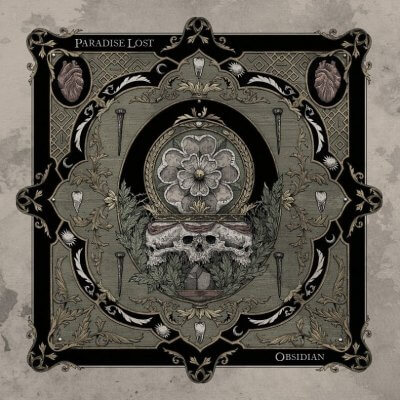 ‘Quintessential Gothic gloom from the North of England… despite being a band with a past that’s very much to be proud of, with new album Obsidian they prove that it’s not the past that defines them, but very much the now and the next. Splendid stuff on all fronts’. SA

‘Massive on every level… For a band as recklessly opulent and extravagant as Dynazty, there is not one iota of self-indulgence to be found here. Everything is recorded with impact on the listener as the main priority – which makes The Dark Delight almost faultless in my book’. GS 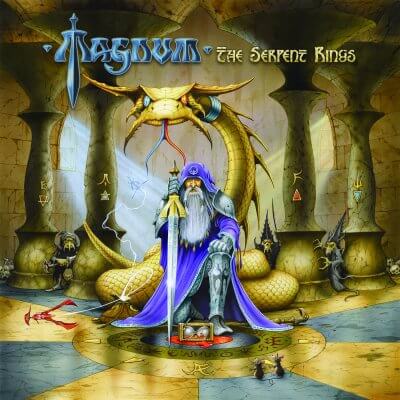 ‘A great band doing what they do best – for the first time in a while… for Magnum to return with such style, such verve and so many songs worthy of their halcyon stock is not only the most welcome surprise a fan can get – it’s a true affirmation that you were right along to stick with your heroes, however little reason they gave you to do so. A triumph for all concerned on both sides of the band/fan relationship’. SA 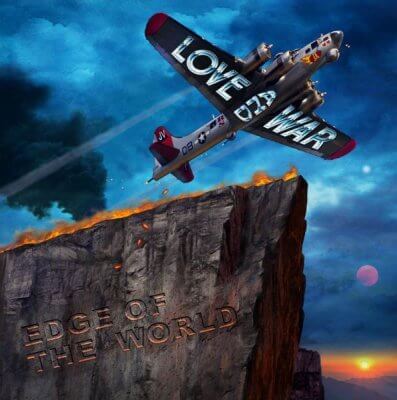 ‘Hard rockin’ Texan veterans lay down the law… Love and War may not reinvent the metal wheel on Edge of The World, but they sure as hell give it’s chrome a real nice, modern shine and you all are gonna love these boys when they come to your town. You need this record in your lives!’ Hideous Destructor 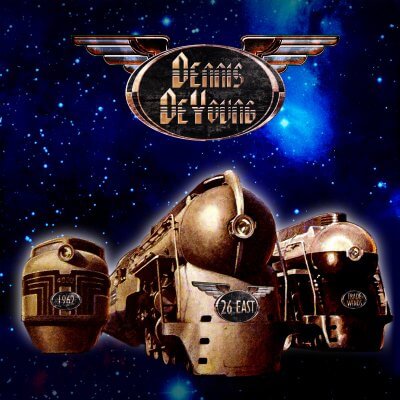 ‘Stunning… DeYoung has another album in the can, 26 East Volume 2, and even if it’s only half as good as this offering then our protagonist will end his storied, fifty-year plus career on a high. But for now just immerse yourself in this beautifully crafted piece of classic rock and enjoy every last second of it. It’s impossible not to, I can fully assure you…’ SA 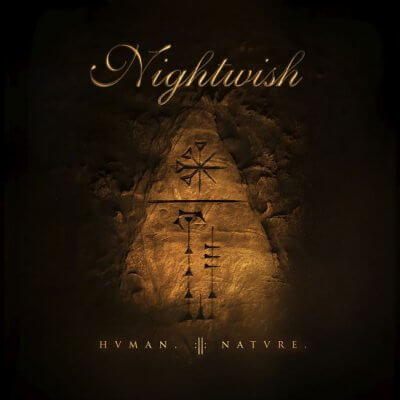 ‘I have to say, for all my reservations, I haven’t enjoyed a Nightwish album as much as Human Nature since 2004’s high water mark Once; there’s much here to get the teeth into, even if the band’s metal content gets less by the day. Recommended, but approach with caution if you’re looking for double-kick fuelled, devil-voiced mayhem…’ SA

Well, on the evidence of this chart it’s been a pretty good six months for ‘our kind of music’… thanks to you our readers for turning up in ever-increasing numbers to read our opinions, and here’s to an even better second half of the year! And congratulations to Nightwish!