The Frequency Conspiracy: Some Candy Talking… 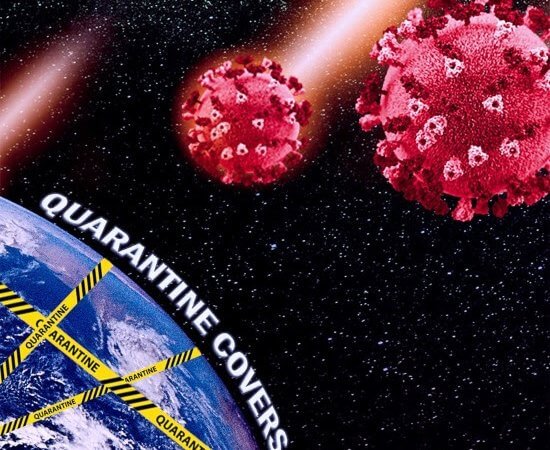 Drummer Joel Maitoza (24-7 Spyz, Seventrain, Shockhead) has just released the first single and video from his new project The Frequency Conspiracy. It’s a cover version of Rock Candy by the legendary band Montrose from the soon to be released Quarantine Covers album featuring:

The single is available now on iTunes, Amazon, Google Play and most digital platforms. The full-length album is scheduled to be released worldwide in early 2021; however, no specific release date is available at this time.

Watch the Rock Candy video below! 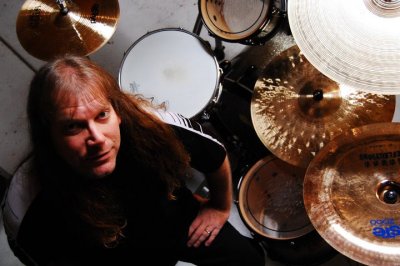 Joel Maitoza, former drummer for national recording/touring artists 24-7 Spyz, Seventrain and Shockhead has branched out to record his self-titled debut album with his new project The Frequency Conspiracy. The songwriting is an eclectic mix of rock, funk, metal and soul, staying true to his roots. As a contributing songwriter and producer for many of the artists he’s recorded with over the past thirty five years, the time has come for Joel to record and release his own original material worldwide.

Special guest appearances on the album include:

Joel explains, “The Frequency Conspiracy isn’t a band exactly, but a collaboration between myself and other musical friends who I’ve always wanted to work with. This project gives me the opportunity to create music with artists from all over the world. For as long as I can remember, I’ve wanted to write, record and release an album of songs where I’m performing the majority of the instrumentation. The original material is basically a collection of riffs, ideas and songs that I’ve written over the past twenty years. When I write a song, I hear the completed version including vocal melodies in my head, so I need to record it to wipe the slate clean per se. Writing, producing and recording my own album is a major challenge and that’s exciting to me. It keeps my creative juices flowing and I can work at my own pace. I’m primarily a drummer and songwriter that can play a little guitar, bass and keyboards. I can’t sing very well or play a guitar solo to save my life, so I’ll be having some friends making cameo appearances on many of the songs. This project is very personal to me and close to my heart. It’s something I need to complete in order to move on to the next chapter of my career. If people dig it, I’ll keep writing, creating and recording music. If not, I can at least say I accomplished what I originally set out to achieve. Either way, I’m excited to finally have the opportunity to share it with all of you.”

Aside from recording thirteen original songs for his debut album, Joel has also been busy recording a separate album of cover tunes he’s putting his own stamp on titled Quarantine Covers. Both albums are currently being recorded at Exum Studios by Scott Exum (Stabbing Westward, Unwritten Law), Room 9 Studios by Jerry Whiting and AJP Studios by Alex Pappas (Finch).

The first single and video, a cover of Rock Candy by the legendary band Montrose, was released worldwide on August 18th, 2020 and is available for streaming and download on many popular digital platforms. Both albums are scheduled be released worldwide in early 2021; however, no specific release dates are available at this time.