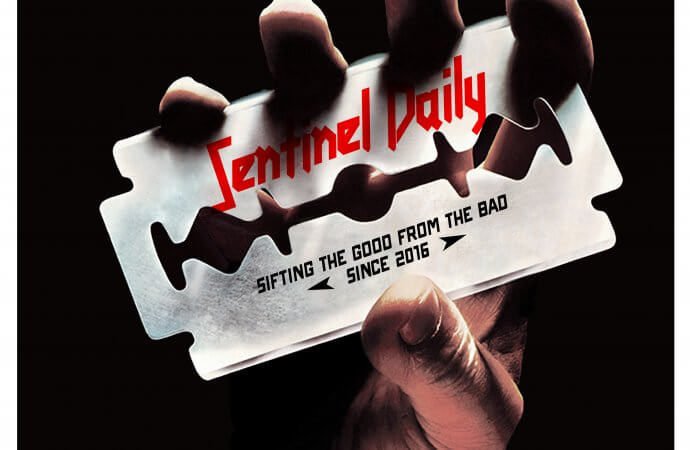 Who will join former winners Meshiaak, Caligula's Horse and Rise of Avernus as Sentinel Daily's Champions of Australian metal? 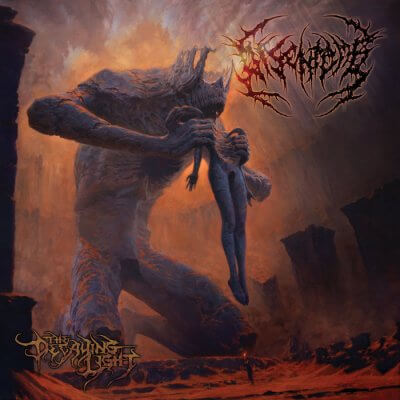 “On first listen, Disentomb’s latest output has the punch and immediacy of any above-average death metal band, but repeated spins of The Decaying Light reveal a depth that sets them apart from the rest… Metal seems to be adhering to strange a version of Moore’s Law where each year, and with each release, the quality is getting exponentially better, Disentomb’s trajectory of improvement over just three albums being a perfect example of that” Marc Hanson, 30/07/19
Read Marc’s Full Review HERE 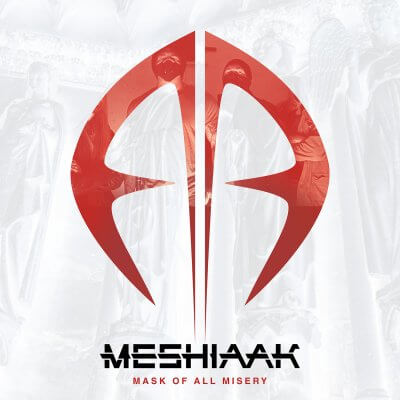 “The first-ever winners of Sentinel Daily’s Australian Top Ten (in 2016) had been ominously quiet for a while, absorbing the loss of founder member John Dette and looking for ways back into the game on their own terms; thankfully they didn’t rush things, letting nature take it’s course; a good ploy, this, as 2019 saw them roar back with an album choc-full of the anthemic, strident thrash we’d already come to expect from the band. A welcome return for sure, but one that also points to a bright future for the band to boot” – Michael Stronge, 01/12/19 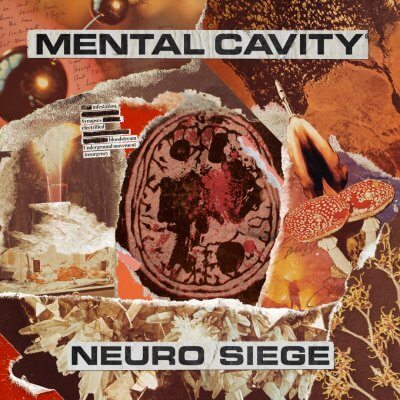 “Tight and compact – eleven tracks come and go in a tick under thirty three minutes – there’s little or no fat on this album, and even less room for error. But Mental Cavity hit the target time after time… A must-have for kids with noise issues everywhere” – MS, 03/12/19
Read Mick’s full eulogy to aural evisceration HERE 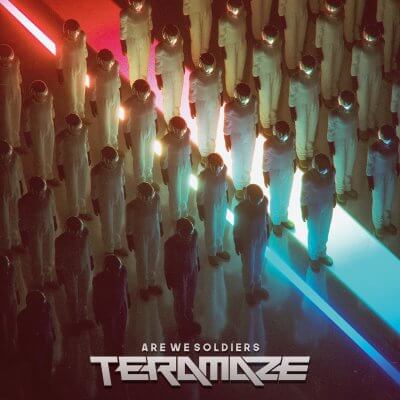 “Earth-shatteringly good stuff from these returning Aussie prog heroes… At the end of the day, releases like Are We Soldiers are flooding the marketplace at an alarming rate. But few this year will manage to hold the attention, and demand repeated listens, as much as this album. And as such, it’s a must-have release” – Scott Adams, 02/07/19
Read Scott’s full appraisal of the album HERE 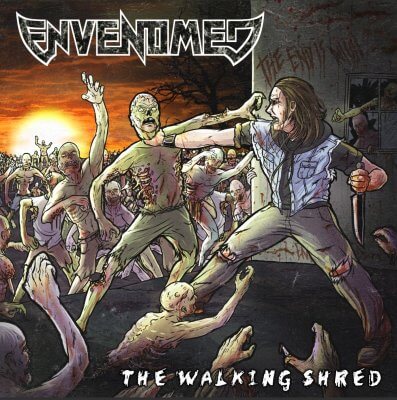 “If you were a fan of Evil Unseen, you’ll want to put aside some pennies to effect a purchase of The Walking Shred immediately; tracks like the quite superb and very epic Fate Closes The Door take that already-mentioned template and wring every last ounce of dramatic juice out of it, battering the listener with wave after wave of craftily-honed heavy metal thunder that calls on a direct line to the old Gods of the genre whilst still managing to sound fresh and entirely relevant to the demanding ears of today’s metal fan” – SA, 07/06/19
Read Scott’s full appraisal of the album HERE 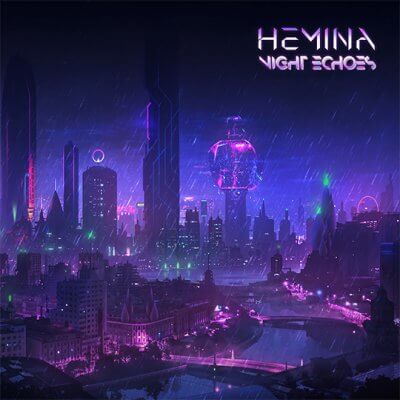 “The best thing about Night Echoes is that it is, for once, a properly progressive record, where progressive means ‘not mired in the same choppy riffs and cod-jazz soloing as everyone else’. The band once again casts it’s net wide, influence-wise, to create something you’ll really not hear anywhere else in this style of music in 2019. That means pop and soul choruses – loads of them – song craft that will always favour memorability over knuckleheaded crunch, and an entirely open attitude to their craft and an utterly refreshing ability to embrace just what’s right for any song in any given moment” – SA, 24/07/19
Read Scott going on in further detail about Hemina HERE 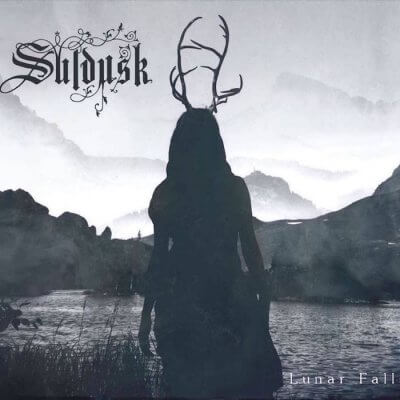 “Ethereal and otherworldly, with reliance simply on the power of the voice to create another world… Some big predictions and comparisons are already being made for and about Suldusk; We won’t get involved with either, suffice to say that as an opening statement of intent Lunar Falls is indeed pretty impressive. But the future does look bright – in a blackened way, obvs – if the evidence here is anything to go by. Well worth a listen” – SA 05/04/19
More Scott on Suldusk HERE

3. Northlane – Aliens (UNFD)
“A really strong return… I honestly implore you to give this a go if you’re a fan of old-school industrial rock. Nu-metal fans will get off on the whiff of Korn that the band occasionally give off, too, meaning that this should appeal to far more of the SD readership than our esteemed leader might give it credit for – go on, prove him wrong!” – MS, 21/08/19
Mick Expands on his Northlane theories HERE

2. Voyager – Colours In The Sun (Season of Mist) 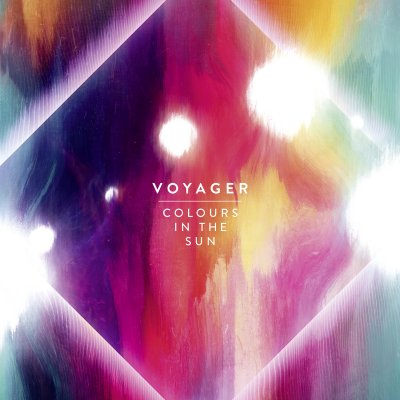 “With prog metal becoming more creatively flaccid by the minute, it falls to acts like Perth trailblazers Voyager to breathe life into a genre they’ve done so much to establish in Australia; and with Colours In The Sun they do just that, welding hard-hitting, technically adroit bombast to at times simply devastating pop refrains with the sort of elan only the true greats of pomp and prog rock could dream of… they’ve thrown the gauntlet down to everyone else with this record… beat this!” – SA, 01/12/19
Read more on Colours In The Sun HERE

And our top Australian album of 2019 is… 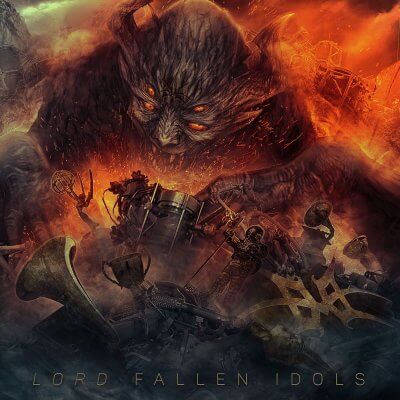 “A stunning and long-awaited return to duty from these Australian veterans… Fallen Idols is leaner, tighter and more vicious-sounding overall than it’s predecessor; the ‘epic’ tracks don’t ramble on past the eight and a half minute mark, for a start, meaning that even when the band stretches out a real and very vital sense of urgency is retained about the material that makes for an utterly compelling listening experience… There are no weak points on this record. It might take you two or three listens to get with some of the finer points of the FI programme, but once you do you won’t be looking back. Fine work all round” – SA, 11/07/19
Read Scott’s full review HERE