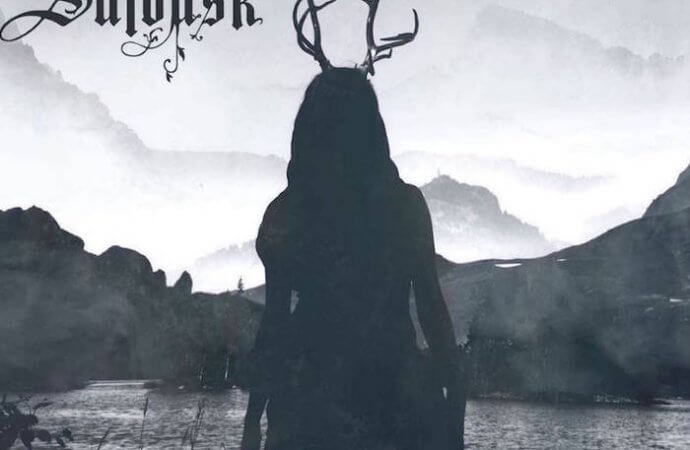 Melbourne’s Emily Highfield to all intents and purposes is Suldusk. Marketed as a one-women blackened neofolk artiste – the antipodean Myrkur, if you will – she has in fact recruited a pretty good unit of sessioneers to help her out with her first album, Lunar Falls. For one, The Eternal’s Mark Kelson contributed guitars and production skills – you’ll hear his fingerprints, as it were, all over the record.

But it’s the voice that everyone seems to be raving about and, for the most part, Highfield withstands heavy scrutiny in that department. Once you’ve got past the usual ethereal/otherworldly/pre-renaissance wonder of it all, the bare bones – the songwriting and performances – are more or less faultless. Catacombs sees Highfield at her best, reining in on the black metal posturing and just concentrating on delivering a superb vocal backed by sparse acoustics and violins before the song builds to a strong, tribal conclusion aided by the percussion of Glenn James and former drummer of The Eternal Marty O’Shea.

The other standout track, Nazaré,  is indeed ethereal and otherworldly, again benefiting from the simplicity of the arrangement and the reliance simply on the power of the voice to create another world for the listener to immerse themselves in. Occasionally, when the bells and whistles get louder, and the sheen of the production gets glossier and shinier, you could close your eyes and be fooled into thinking you’ve been caught up in some sort of post-millennial Clannad-soundtracked nightmare, but here the gentle ebb and flow of the music, distantly reminiscent of Alcest at times, causes no such disturbance.

Some big predictions and comparisons are already being made for and about Suldusk; We won’t get involved with either, suffice to say that as an opening statement of intent Lunar Falls is indeed pretty impressive. But the future does look bright – in a blackened way, obvs – if the evidence here is anything to go by. Well worth a listen in any case, and definitely one to watch.

Lunar Falls will be released on April 12th.