Sainted Sinners: Reece Out, Meille In… 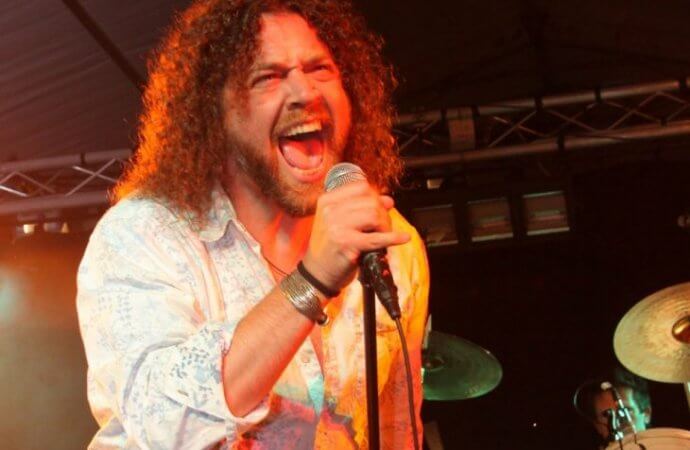 Frank Pané (Bonfire, Dark Blue Inc.) has completely renewed his Sainted Sinners project and put together a line-up that definitely makes you sit up and take notice! After Ernesto Ghezzi (keyboards with Eros Ramazotti and Gotthard, among others) and Rico Bowen (bass, projects with Paul McCartney and Madonna) have already been announced, it is now clear who will be the last piece of the puzzle at the Sainted Sinners – the post on the microphone goes to: Jack Meille!

Jack Meille has been active as a singer for the NWoBHM legends Tygers Of Pan Tang for more than fifteen years.

A TYGER FOR THE SINNERS!

Comments the singer: “I’ve known Frank since quite a few years but we never had the chance to play together. When he asked me if I was interested in listening to some demos of songs I was really excited about it. Once I’ve listened to them I was immediately inspired and it took just a phone conversation to have clear that both frank and myself have the same attitude and passion towards music. Joining Sainted Sinners has felt like the most natural thing!”

Multi-talented bassist Rico Bowen began his career as a music at a very young age. As a teenager, with the band Fear of Man, he got a record deal with Capitol Records and toured as a supporting act for bands like Blondie, Julian Lennon and The Dave Matthews Band.

Later in his career Rico started various projects, along with greats like Madonna, Paul McCartney, Kid Rock, and The Tom Tom Club.

Pané retained the services of Hungarian drummer Berci Hirleman for the third installment of Sinners history, whilst turning to Ernesto Ghezzi to deliver his inimitable keyboard skills to the band. The extremely versatile Milanese made a name for himself primarily as a keyboardist with Eros Ramazotti and Zucchero, though in the rock sector he is mainly known from his engagements with Gotthard and Ian Paice‘s Purpendicular.