Room Experience – Another Time And Place (Art of Melody) 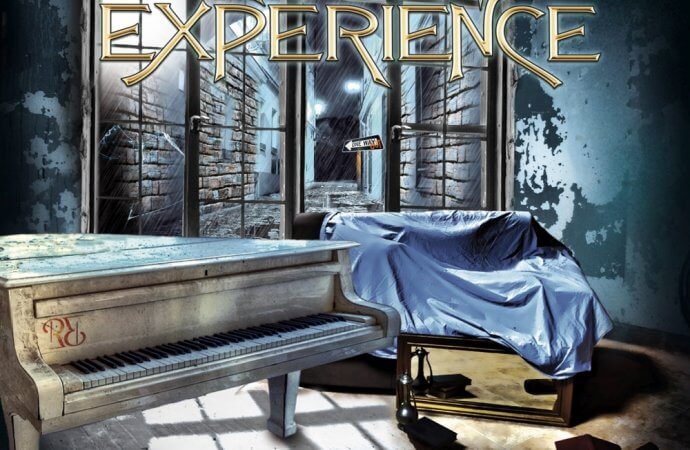 Italian rockers Room Experience have co-opted Brit vocalist David Readman (last seen adding some melodic heft to the latest lineup of NWoBHM survivors Tank) into their ranks for new album, Another Time And Place, obviously in the hope that his long pedigree and high Euro profile will enable them to get a bit of a leg up the greasy pole that is the European melodic rock scene. Has the punt paid off?

Well, on the evidence of anthemic belters like the Bon Jovi-styled Disappointed and the excellent, strident hard rock of Strangers in the Night (easily one of the best things Readman has lent his pipes to in a long time, methinks), you’d have to say yes. Band members Davide Barbieri and Pierpaolo Monti have produced the album with an eye to giving Readman centre stage, and he grabs this chance to shine with both hands; even on slightly shakier material like the well-written but dated ballad The Distance Readman gives a stirring performance (interestingly, the band have offered an alternative version with keyboard player Gianluca Firmo singing as a bonus track – I’ll leave it to you to decide which version is best), but there is enough of the good stuff in evidence here for you not to worry too much about the clunkers.

Shout is a superb, perky rocker that Brit AOR kings Ten might be pleased to call their own, but perhaps the best song is the excellent, heavily layered AOR of Another Time And Place, which not only features another fine performance from Readman (it really isn’t overstating things too much when I say I honestly haven’t heard him in better form over the full course of an album), but also finds guitarist Iván González in fret-burning form, as he is again on following track The Miles That Make A Road.

I’ve been a bit cruel to David Readman in the past in my reviews, but I’m not a vindictive man, and you’ve gotta give credit where it’s due – Readman is in career-best form here, and his marvellous performance really helps to elevate Another Time And Place. There will be many Euro AOR albums released this year – but not many of them will be as good as this one. Well done to all concerned!

Another Time And Place is out today (May 22nd).