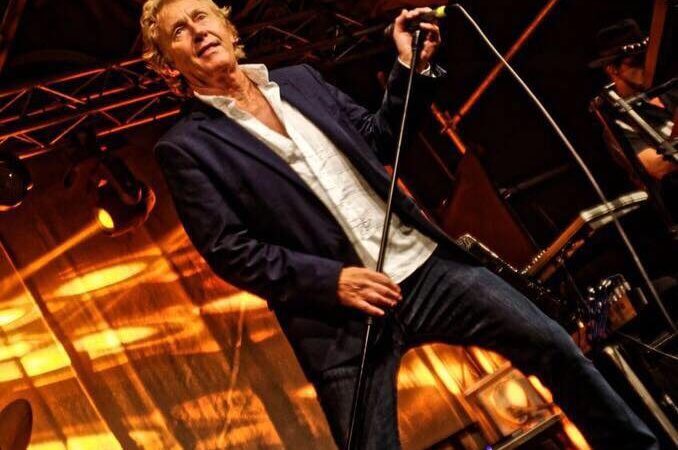 Unfairly overlooked Brit rock vocalist back in the solo saddle...

Escape Music is delighted to announce the release of a brand new Robert Hart title, Pure. Hart’s honeyed tones have graced recording studios and stages with the likes of the Manfred Mann Earth Band, The Jones Gang, Bad Company and The Distance (with Nile Rodgers, Bernard Edwards and Tony Thompson of Chic) in a storied, multi-decade career.

Robert Hart is a British Rock Vocalist and songwriter. His career has seen him play with the likes of The Distance, Company of Snakes and Bad Company, as well as the Jones Gang and more recently Manfred Mann’s Earth Band. His recording styles range from Pop to West Coast to blues rock to hard rock, such is his ability.

In 1989 Robert recorded a solo album Cries and Whispers, which can be described as prime time AOR and has been a highly sought after recording ever since. The album was originally released on Atlantic Records with Stewart Levine at the production desk.

Three years later Robert was the first recording artist to be signed by Hollywood Records which was owned by Disney and had the pleasure of working with the great Russ Ballard. The resulting album Robert Hart charted in more than eighteen countries and it was a great AOR rock album that got him noticed by Bad Company’s Mick Ralphs who then asked him to front the band following the departures of Paul Rodgers and Brian Howe. In 1995 Robert Co-wrote the album Company of Strangers and he has since become a household name in rock circles.

The two solo albums Robert Hart and Cries and Whispers were re-released together in digipack form by Escape Music in 2013 and this package reminded fans just how good Robert is. Robert also worked with Jim Kirkpatrick (FM guitarist) on the Diesel album Into the fire in the same year and this has further cemented Robert’s reputation as a top notch vocalist.

Fast forward to 2020 and Robert is back with a brand new album called Pure – and this is something else as Robert has given us twelve fresh sounding songs that have a unique pop rock sound.

Names like Robert Plant and Go West come to mind, these are really catchy songs and are instantly remembered after just one listen.