Quartz – Against All Odds (No Remorse Records Reissue) 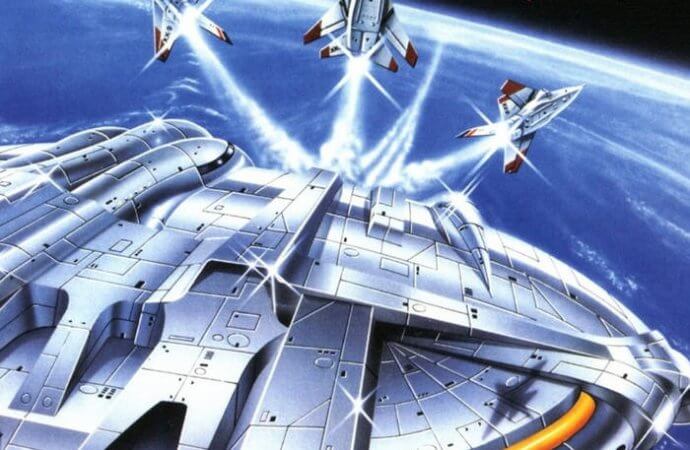 Meat and potatoes metal from another dimension...

Brummie rockers Quartz are one of the lesser-known stars in the NWoBHM firmament, possibly because they weren’t metal at all. Their first, self-titled album, recorded for the Jet label (home of the Electric Light Orchestra and, perhaps more pertinently, Magnum), was nominally produced by Black Sabbath‘s Tony Iommi, which was enough, of course, to seal the band’s metal credentials, but in reality the band were more of a pomp rock outfit, in line with labelmates Magnum and fellow NWoBHM fringe-dwellers Demon and Rage.

By the time they’d arrived at Against All Odds in 1983, Quartz had recorded three albums for three different labels and, despite supporting AC/DC and Sabbath, and recording a noteworthy version of the classic Mountain track Nantucket Sleighride, found themselves floundering. Heavy Metal Records offered them a fourth home, but again the results were underwhelming.

Which is a shame, because though Against All Odds revisited in 2020 sounds very much of it’s time, it’s still a bloody good listen. Hard rock nuggets like Hard Road are a joy to hear again, with Mick Hopkins‘ versatile guitar work really shining through. The Magnum comparison really does stand tall on this track, and there’s another connection here with their fellow Brummie rockers – sometime Magnum touring guitarist Robin George produced Against All Odds!

As far as I can work out, Greek label No Remorse have released the album in it’s original form, with no expanded track listing or remastering, so you are able to hear Quartz very much as they were back in 1983. Modern ears may find the production values a little lumpen – you really did get what you paid for back in 1983 – but to reject the album purely because it sounds ‘old fashioned’ would be a shame. Just cop an earful of the doomy, riff-laden Buried Alive (Quartz at their most metal) and tell me you don’t feel the goosebumps a-risin’ at the Sabbathian majesty of it all.

This is a nice trip down memory lane for those in the know, and maybe an exciting glimpse of the past for newbies – thanks No Remorse!

Against All Odds is out now.