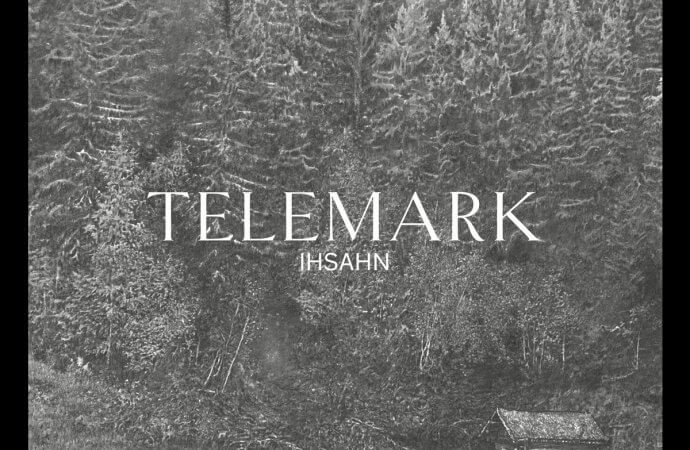 One of metal's true one-offs returns with new music today...

More than any other artist to emerge from the fertile black metal scene of the early nineties, Ihsahn has firmly established himself as an unpredictable maverick. Frontman and chief composer with the legendary Emperor, he re-wrote the rule book on epic extreme music across a series of albums that are still widely regarded as classics. From the genre-defining majesty of In The Nightside Eclipse in 1994 to 2001’s wildly progressive tour-de-force Prometheus: The Discipline Of Fire & Demise, Ihsahn’s unique approach and liberated musical ethos ensured that when he embarked on a solo career with 2006’s The Adversary, fans were primed to expect the unexpected.

Since that debut’s explosive arrival, Ihsahn has forged fearlessly ahead, conjuring an extraordinary catalogue of ground-breaking solo albums along the way. Strong roots in extreme metal have remained an integral part of his ever-evolving sound, but from the saxophone-drenched melancholy of 2010’s After to the avant-garde squall of 2013’s Das Seelenbrechen and on to the ornate duality that produced the vicious and weather-beaten Arktis (2016) and the icily claustrophobic Ámr (2018), Ihsahn’s musical journey has been relentlessly fascinating and frequently revelatory.

In 2020, Ihsahn is poised to take yet another left-turn into unfamiliar territory, with the first of two five-track EPs inspired by and dedicated to his home county of Telemark.

The first Telemark EP represents the dark, brutal and aggressive side of Ihsahn’s compositional identity. With three new original songs and two ferocious cover versions (one of which, a horn-drenched take on the Iron Maiden classic Wrathchild, is sure to raise a few metal eyebrows), it represents a celebration of the defiant spirit that first inspired him to follow a creative path three decades ago.