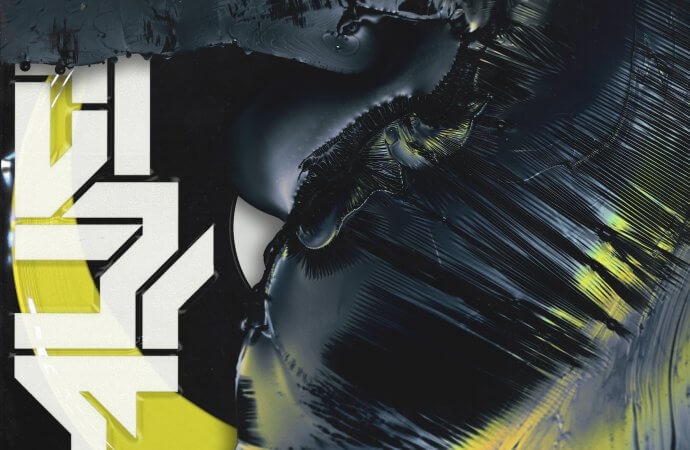 Though not your usual Sentinel Daily fodder, there’s plenty to enjoy on the new album from Aussie rockers Northlane for any readers out there happy to embrace something that doesn’t sound like it grew up on a diet of Dio and Blackmore solely…

I’m joking of course – most of our readership would probably rather shit themselves repeatedly in public rather than listen to something termed ‘progressive metalcore’… but in Northlane’s case it would be a genuine shame to let this one through to the ‘Keeper without at least a try. On at least three moments during their new album, you’ll sense you really are in the presence of greatness and, if a lot of the rest of the album is less essential, it is at least engaging throughout. In fact there is nothing here that won’t grab hold of you in one way or another – for good or bad.

The mid-album one-two combination of Jinn and Eclipse is quite splendid; that the band cleverly follow this with the most blissed-out track on the record, Rift – which sounds like something that might have emerged on an early-nineties baggy album of some sort – shows they certainly know their onions when it comes to pacing and dynamics.

Eclipse is, in short, one of the best things I’ve heard all year. Melding scorching electronics with unforgiving riffage is nothing new, obviously, but Northlane here pull the trick off as well as anyone I’ve heard in a while, reminding my old ears of Killing Joke at their most searing – and that’s high praise indeed in my book. Jinn is a bit more straightforward; not punky in the accepted sense – maybe Pitchshifter might be a better signpost – but certainly of that bloodline. However the ‘Shifter would never have dared put the uber-melodic vocal line in here that Northlane do without any compunction at all. Again, this marks these blokes out as something rather special. There is no posing here, you get the sense the band wouldn’t have time for it. But there is plenty of genuinely exciting tuneage.

The third of the album’s big highlights is second track Bloodline. Rolling in on a filthy wave of virtually subsonic bass and a breathy , sinister vocal that will have you idly thinking about Filter if you’re that type of person, it builds to an interestingly understated chorus that leaves you wanting more by way of euphoria but actually lacks nothing at all when you actually sit down and have a proper listen. For all my early-review carping, this is indeed progressive music. And if you’re still moaning about all the burps and farts coming out of the synths, the crushing axes and hellish vocals of penultimate track Vultures – which is an absolutely storming track, by the way – will surely put your worries to rest.

Good stuff all round, then, and I honestly implore you to give this a go if you’re a fan of old-school industrial rock. Nu-metal fans will get off on the whiff of Korn that the band occasionally give off, too, meaning that this should appeal to far more of the SD readership than our esteemed leader might give it credit for – go on, prove him wrong! What have you got to lose?

Aliens is out now.