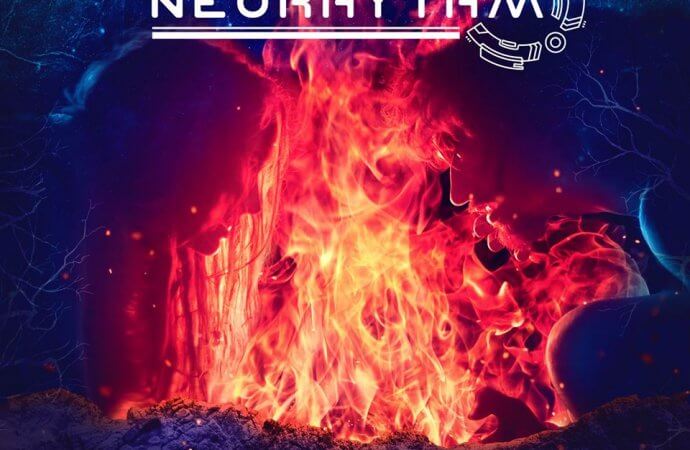 Russian groove exponents back with another conceptual feast...

Russian metal duo Neorhythm is set to release it’s newest album, Terrastory, on March 20. Self-released, the album features eleven tracks of dark, progressive groove. Terrastory is a concept album with themes covering the four and a half billion year history of planet Earth.

The band has released a video for the first single from the album, FIght for FIre – watch it below!

The duo elaborates on the concepts behind Terrastory: “Terrastory is a conceptual album that reviews and describes the history of planet Earth from the origin of the star to the present day, the history and evolution of Mankind and Civilisations, and even tries to look into the future. With our new songs, we penetrated the temporal space from the Archean Eon to Art Nouveau, explored various cultures and tried to convey not only lyrically, but also musically the development of our father’s home, from the protobacterial world to perfect technological progress. For history is a treasury of human deeds, a witness to the past, an example and a lesson for the present and a warning for the future.”

Groove/death metal project Neorhythm was born in 2017 as a creative collaboration of two musicians from Russia – Evgeniy Rassadkin and Demether Grail (Zmey Gorynich, Arcanorum Astrum, Grailight). it was initally decided to keep the project anonymous, positioning itself as space aliens from the planet Neuw, who crashed in their aircraft in Lapland.

The debut album Zetetic was released in June 2018, the songs on it narrated on various cosmological, social and futuristic topics. In November 2018, EP Meteoric Thoughts was released as a continuation of the debut, after which the band sat down in 2019 to compose and record their second album.