Monumentum Damnati – In The Tomb of a Forgotten King (Grimm Distribution) 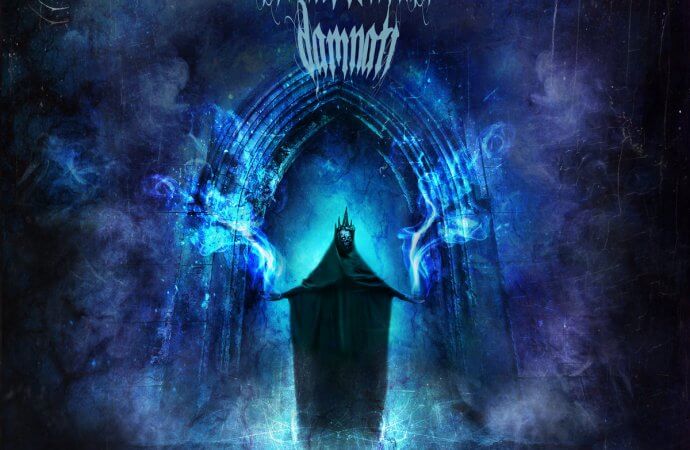 Good, but not great, doom-death...

The members of Momentum Damnati are spread across the globe, far and wide, but you’d not guess that fact by listening to their album, In The Tomb Of A Forgotten King. They’ve moulded a tight, accessible sound with this album, and certainly don’t sound like an unrehearsed pack of strangers… In fact at times their music is a little too slick, if we’re being honest… a little rawness, a few rough edges might have made their material stand out just a little from the rest of the doom/death pack.

The problem here is that the music on ITTOAFK too quickly just becomes extreme metal lift music unless you’re focusing on it and nothing else. Whilst the overall quality is high, there are too few hooks to snare in the uncommitted listener. The title track is an honourable exception with both the bass work of Abhoth and some nice lead playing by Shoggoth both reaching out of the speakers and demanding the listener’s attention. But beyond that, there’s little or nothing that might make you decide to buy this in preference to one of the multitude of other bands labouring in this particular sonic field.

The one exception to this rule is Falling Snow, which is probably the album’s other high point; here the band at least reach a little beyond their own niche, allowing the guitars to fly above the usual sturm und drang and the vocal approach to soften very slightly. Here we see also that the band knows how to build intensity and atmosphere within the framework of a five minute heavy metal song. And that does at least bode well for future endeavours, should the band chose to expand their efforts in this direction.

What makes things doubly difficult for Momentum Damnati is that there’s a new Paradise Lost album due out very soon; fans the world over are in dire straits financially at the moment because of the Covid-19 situation, and it’s difficult to envisage many of them handing over their hard-earned for this when there is a release by bona fide Gods of their genre just around the corner. A shame, possibly, but them’s the stark realities of the music industry in 2020.

In The Tomb of a Forgotten King is out on March 30th.