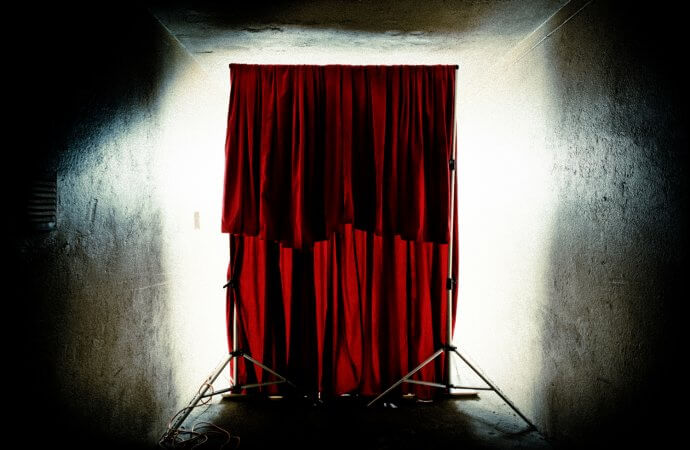 Swedish Industrialists Misery Loves Co. were something of a biggish noise on the international metal scene in the mid to late nineties, flourishing in the climate of doom and gloom fostered by grunge and taken up enthusiastically by the nu-metal bands of the times. Throw in a few burps n’farts a la Fear Factory and you had the perfect sound for those dolorous times.

That all sounds like the perfect storm, but MLC never quite capitalised on their early gains and faded into the either, loved by those that cared, unmourned by those that didn’t. Now, nearly two decades later they’re back in the game, ready to ride the coattails of the nascent nineties nostalgia bandwagon; Zero is their first album in nineteen – count ‘em – years and, I’m happy to report, it’s pretty bloody good.

I wasn’t ever particularly a fan back in the day, so I’m possibly offering an unbalanced view, but I’m bound to say this is the most enjoyable record they’ve ever put out. Whether a band called spmething like Misery Loves Company ever actually courts ‘enjoyment’ is another matter, of course, but there you go. Here at Sentinel Daily we deal in facts, and the facts here are as stated. I think you’ll really enjoy this album…

Tracks like Dead Streets and Way Back Home add a dark, post-punk feel to proceedings (think Killing Joke having a rehearsal room mess around with New Model Army) which was largely absent to these ears first time round; Fell In Love and the title track offer perhaps more what you’d expect if you’re familiar with vocalist Patrik Wirén and guitarist Örjan Örnkloo’s existing canon. The former in particular is a sumptuous piece of of-it’s-time melancholia, alt.rock doom n’gloom in excelsis, and it’s actually rather splendid to hear all this time after the fact. And, just in case you’re unsure (still) from which decade these blokes hail, the boys have helpfully thrown in a cover of Garbage’s iconic Only Happy When It Rains as a grungy aide-memoire. But why did they bother? Their own material is so much more engaging!

The Waiting Room is a gothic techno-metal tour de force, but for every track I pull out as worthy of highlight you’ll have your own selections, the upshot being that, cover version apart, there really aren’t any weak moments on this album at all… zero, in fact.

Zero is out on November 29th.