Janet Gardner – Your Place In the Sun (Pavement Music) 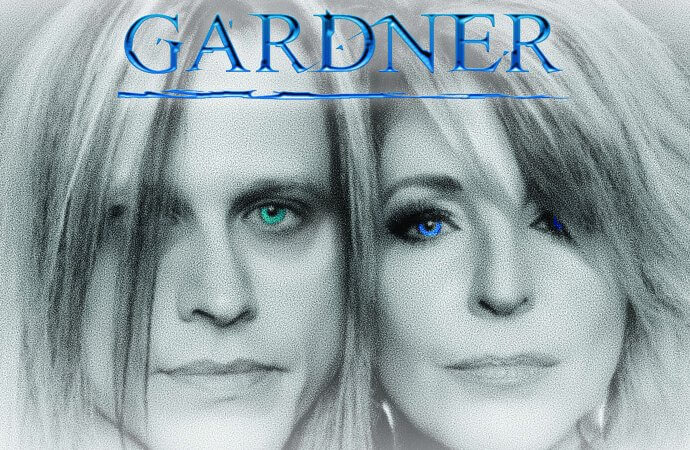 Stunning return from the former Queen of hair metal...

Wow. Whilst former Vixen vocalist Janet Gardner’s first solo album, 2017’s self-titled effort, certainly had it’s moments – if only to remind us what a great voice the lady had and still has – her new release, Your Place In the Sun, is an improvement on every single front.

Gardner’s writing partnership with Justin James (who is also Mr Gardner) has really come on in leaps and bounds here, the pair instinctively gravitating to a classic-yet-modern sound for the most part which again bolsters the Gardner reputation as a singer of some worth without having to revert constantly to hair metal tropes, either for context or nostalgia.

Hence the thunderous, new-wave tinged electro rock of second track Assassinate sounds at one like something Halestorm might like a pop at whilst at the same time castingthe ears back to the mid-eighties pomp of – and I’m not joking here – Kim Wilde.

Quite simply the best of both worlds…

The middle of the album is a little more careful; Try is perhaps the one track that can’t drag itself away completely from the past, a saccharine lyric wedded to a bluesy acoustic strumalong a la Poison; it isn’t bad – far from it – but it is the sore thumb of the record. Similarly Kicks Me Back doesn’t feel as progressive as some of the other material, carrying heavy overtones of the writing style of the first solo album, but again it’s by no way a clunker. The moody A Way To Your Heart on the other hand, is completely retroactive but also utterly fantastic. This is the music that Gardner forged her reputation on; big, ballsy, bombastic but above all brilliant, with a vocal to match, the years simply drop away with every crashing major chord. This is going to get a lot of airplay on Sentinel Daily Radio!

The final third of the album starts slowly with the unremarkable modern radio rock of Unconditionally (which does, however, contain the best solo on the album from James) before the strident You Said brings the heavy back in no uncertain style. It’s here you’re reminded that Ms Gardner really does have the pipes to handle anything thrown at her, veering from relaxed croon to a swaggering, gravel throated roar and back again as the song demands. Vocal gymnastics? Very much so. Chronic oversinging? Absolutely not. This is a bravura vocal performance, nothing more, nothing less.

The album ends with the bouncy pop rock of Without You – which sounds like it might have been the theme tune of a long-forgotten early nineties sitcom – before finally bowing out on a high with the coruscating heavy rock of Flame Thrower. It’s a great way to end, and with the news recently that Gardner has quit the ranks of Vixen to concentrate on her solo career you’d have to say that the future looks very bright for our heroine indeed if she can keep producing new music of the same calibre as that found within the grooves of Your Place In The Sun. Top notch stuff.

Your Place In the Sun is out on June 21st.