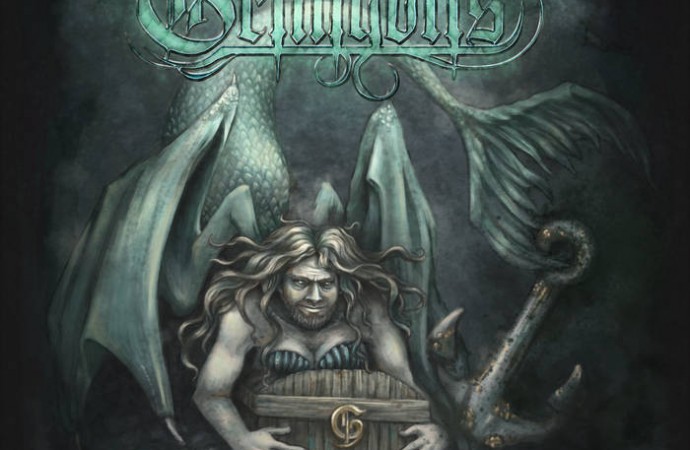 Good in parts. Most parts, actually...

You’ll doubtless be aware of Grimgotts; Sentinel Daily’s very own Ferry Templeton brought the band to worldwide attention in his Crusade of Power column back in August, and bugger me if the band ain’t back again – five months later! – with another EP.

They’ve changed things up a bit since that last outing, but I’ll leave you to decide whether the changes have brought good or evil to the table. What hasn’t changed are the excellent vocals of main songwriter Andy Barton, who’s characterful voice (and that character is often Freedom Call’s Chris Bay, but I can think of worse people to sound like so that’s not really a complaint) is the highlight of this EP alongside the churning riffage of guitarist David Hills and the symphonic keys of Fabio Garau.

However the introduction to some of the songs of another vocalist – Nick Thurtell – really breaks the continuity of this release up. I’m sure it’s all to do with maintaining the integrity of the storyline, or something, but his needlessly comedic vocal interjections (which bring to mind horrific visions of Mumford and Sons)simply weaken the otherwise strong tracks on offer.

Still, when they get things right, as they do spectacularly on The Edge of the World (The Voyage to Vale), you can imagine Grimgotts holding their own on a stage somewhere in Europe with Dragonforce and Twilight Force (maybe they’ll have changed their name to Grimforce by then), and that’s a nice thought to part on, I think. Worthy of further investigation for sure.