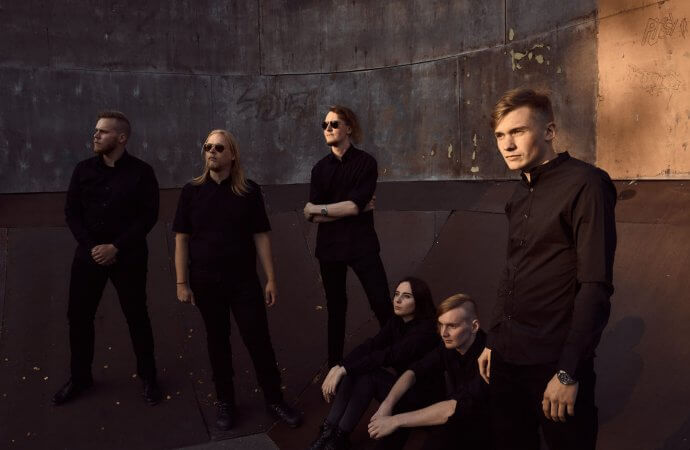 Ferry Templeton is back with his latest trip into the world of underground metal in all it's glorious forms...

Welcome along to the latest instalment of The Crusade… it’s a bumper edition this month, so I’ll cut the chatter and let you get into the music – enjoy! 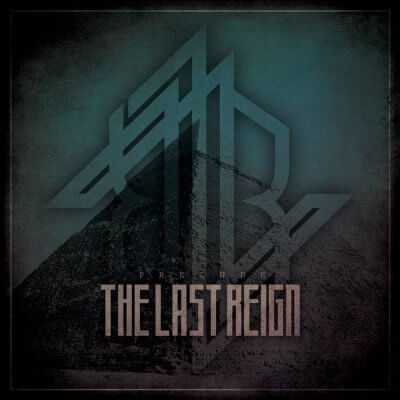 Buffalo, New York State is our first stop off this month, in the company of melodeath dealers The Last Reign. They slipped out a tasty little three tracker last month entitled Prelude, the premise being it is indeed the presager to a full-length album that’s currently in production.

If we’re being honest the two original tracks on offer (track three is a pretty faithful reworking of the old In Flames classic Only For The Weak) don’t bring anything particularly new to the table, but they are full of fire and some excellent performances, especially from rhythm/lead guitarist Brian Platter, who handles his instrument with style and purpose throughout as well as writing all the original music.

For all the lack of perceived originality, however, Prelude succeeds entirely in it’s stated war aim of warming up the listener for the impending full lengther – I for one can’t wait to hear what the band (rounded out by vocalist Adam Svensson and the rhythm section of drummer Vince Mayer and bassist Seth Welty) come up with on that record! 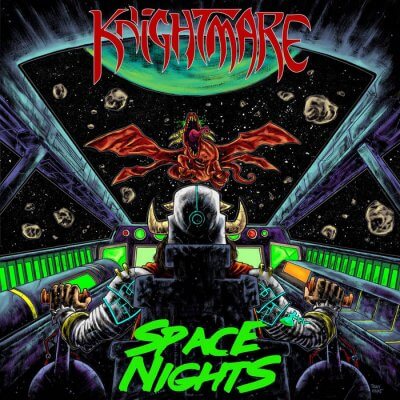 North Carolina’s Knightmare are no strangers to hardcore Crusaders – we first featured the band back in April last year when they released their last album, Walk Through The Fire, and I’m glad to report that not much has changed since that release in the land of Knightmare.

Straightahead melodic trad metal rules the roost, with tracks like instrumental opener The Conqueror and the excellent Heart of Stone combining all the sounds and styles we love so much into one easy-to-digest package. Reid Rogers and Jared Mountz are a more than capable guitar team, trading solos and harmony leads effortlessly, whilst singer Anthony Micale fills in the gaps with some interesting bass work.

Penultimate track Witchburn is perhaps the standout track on the new album, and it’s here that all of the individual elements that make Knightmare such an attractive listening proposition come together in the best fashion. Melodic yet still heavy, and with a great sense of drama and dynamics, there’s no doubt trad metal fans of all ages are going to lap this stuff up. Great work, again! 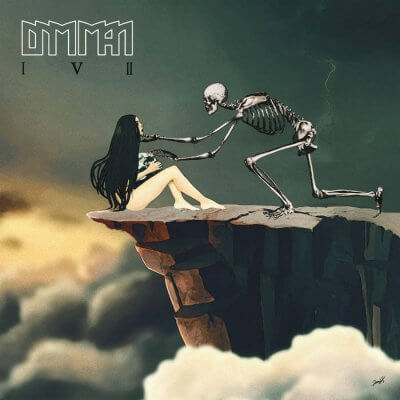 Also released last month was the interesting EP 1 5 2 (or I V II if you prefer) from Finnish death metal unit Dimman. Those of you immersed in the Euro metal world will be aware of the emergence recently of something called ‘Abba Metal’ – well this is far and away the heaviest entrant into that genre I’ve come across so far! Opening track Capsized Reverie manages to mix poptastic keyboard parping with Bodomesque chugging, guttural vocalising and beguiling female singing in initially confusing style; stick with it and you’ll soon get with the programme!

That said, the rest of the EP isn’t nearly so adventurous, so don’t feel alienated if you simply can’t stomach dancey incursions into your metal. Instrumental interlude The History, for example, is far more traditional, mixing in elements of black metal to the sonic brew, whilst the sombre Treason is a little different again, headed by the superb vocals of Jenna Kohtala and a blistering solo from Jaakko Yli-Sorvari. These guys certainly know a thing or two about composition, and for that reason alone 1 5 2 is our release of the month, but there’s an awful lot more to Dimman for those who like a bit of variety in their extreme music. Dive in! 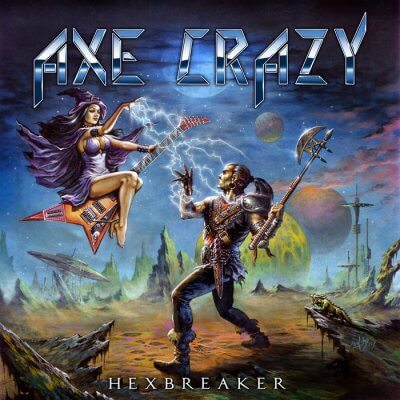 Another band making a return visit to the Crusade are Poland’s Axe Crazy, who this week released a brand new full-length in the shape of the superb Hexbreaker.

Taking their cues almost exclusively from the Germanic speed metal Gods of the early to mid eighties, Axe Crazy summon up a veritable metal storm on trad tracks like Evilbreaker and the brilliant Fast and Loud; they even go so far as to enlist the help of former Stormwitch axeman Stefan Kauffman on The Legend of Stormwitch (Walpurgis Tales Pt 2)!

I predicted big things for these Poles last time around, and they certainly seem to be continuing along in the right direction with Hexbreaker. Have a listen to the Manowar-meets-Maiden-meets-Grave Digger glory of Ritual of Steel/Fuel For Life and try to tell me otherwise! 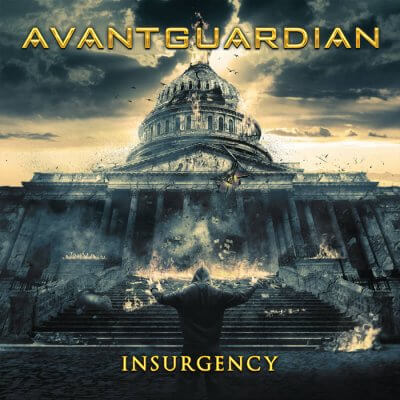 Hailing from Los Angeles – not the most fertile hunting ground for the Crusade over the years, it has to be said – Avant Guardian are a superb prog/pomp metal band of the highest order, This four track EP contains a gratifying mix of colours, sounds and shapes that’ll have you giddy with the grandeur of it all at first listen. However, repeated immersions see the record giving up it’s secrets until the maelstromic metal begins to make sense.

Savatage and Symphony X are two key touchstones in the Avant Guardian sound, though guest vocalist Miguel “Esfynge” Puga brings a smooth, almost AOR feel with him, at times sounding much like Kansas alumnus Jon Elefante. The mix of the two styles is a heady one, with Puga’s pipes giving real class to the already rather tasty tunes – get him aboard full time guys!

In short, there’s not a lot Avant Guardian have left out of these four tracks. They’ve mastered their own particular art, no doubt about it, and you should be whipping your wallet out ASAP if you consider yourself to be a prog/symphonic power metal fan. Highly recommended! 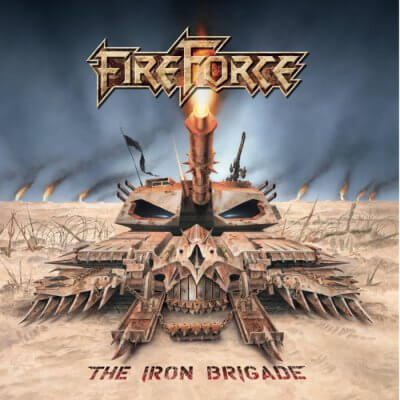 Finally this month we have a splendid little EP from Belgian true metallers Fireforce entitled The Iron Brigade. Revenge In Flames and Defector are heavily redolent of the sort of superior metal Accept have been churning out since Blood of the Nations – big on crunch and melody – whilst closing track The Boys From Down Under is as scorching a piece of modern day speed/thrash/true metal (the band themselves call this mashup ‘Combat Metal’) as I’ve heard in a while.

All four of these tracks appeared originally on the band’s 2017 album Annihilate the Evil, so if you already own that record the appeal of this new EP will obviously be limited; however if you are new to the band this is an ideal staging point for further exploration into the Fireforce world. Fireforce’s brand of metal is an object lesson on the whole being bigger than the sum of it’s parts – everyone one contributes, but nobody rides roughshod over anybody else, contributing to each song only what is required. The result is an incredibly cohesive, solid sound that will delight fans of metal in it’s purest form everywhere.

That’s it for this month – as ever, I’m keen to hear what you think of the bands we’ve included and to take your suggestions for future Crusades!