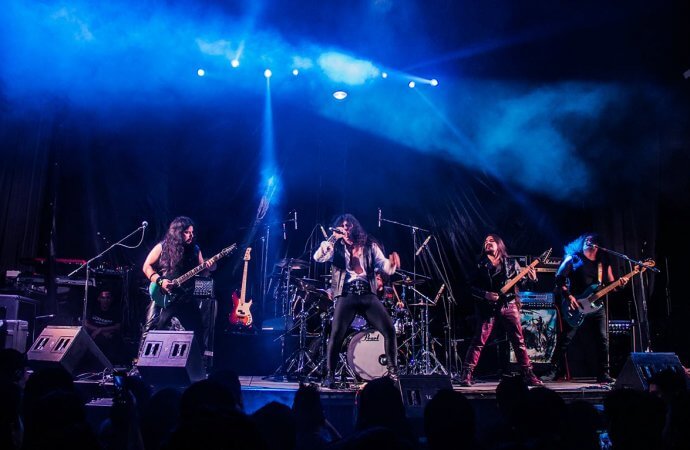 Ferry Templeton returns with a selection of all that's good from the true metal underworld...

Greetings, fellow Crusaders! As ever, we’ve got a packed edition this month – one of the strongest collections we’ve had in a while, I think – so without further ado let’s get straight into the Saturnalia! 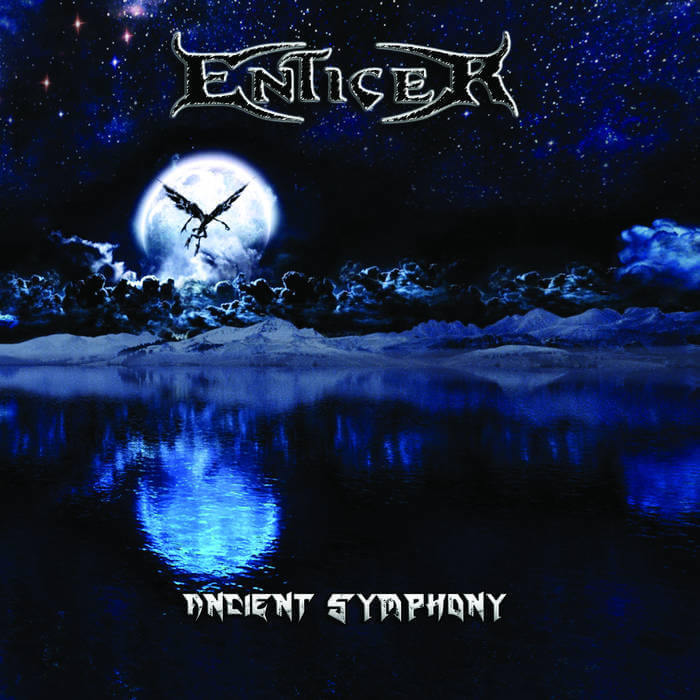 First up this month we have Sydney’s Enticer, who very much uphold the now proud tradition of Aussie power metal with their just-released Ancient Symphony album.
Thunderous tracks like opener Northern King really get the blood pumping. Built on a rock solid base courtesy of some epic drumming from Robin Stone, Enticer mix the best Euro power metal (Blind Guardian spring to mind most strongly) with a large dose of trad metal a la Saxon to produce one of the most joyously metal noises I’ve heard in a while.

It’s not all full throttle – the creeping prowl of Plague of Demons, for instance, proves that the band are just as effective when they take the pace down a little – and the overall impression left by Enticer is that of a band very much worthy of some of your attention and, more importantly patronage! 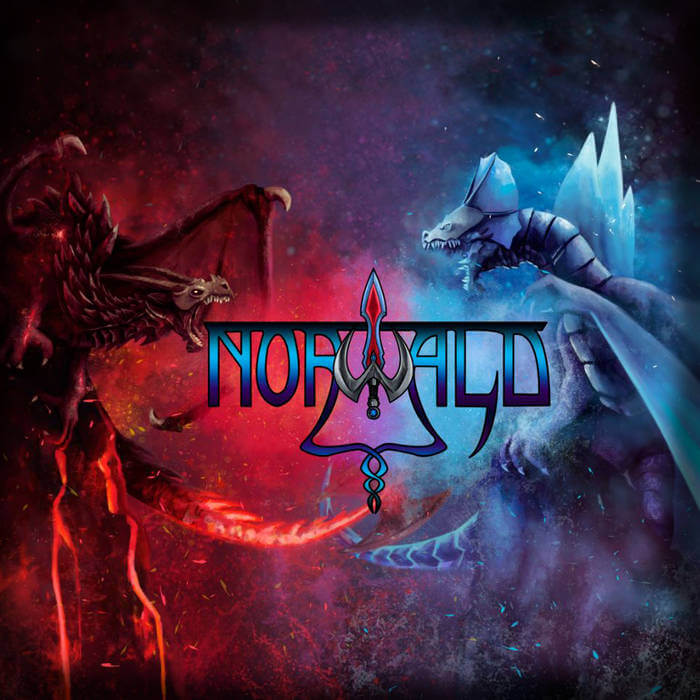 Symphonic Spanish metallers Norwald have just released a three-track single, highlighting their spirited, slightly meat and potatoes take on the genre. The dense guitars of Patri Grief form the basis of the band’s sound, and she runs a nice line in stentorian riffage on standout cut Khelmet and Hakko.

The band don’t quite sound the finished article yet, but there is still plenty to enjoy on their EP if bands like Epica and solo-period Tarja Turunen get you all frothing at the gills. Worth a listen! 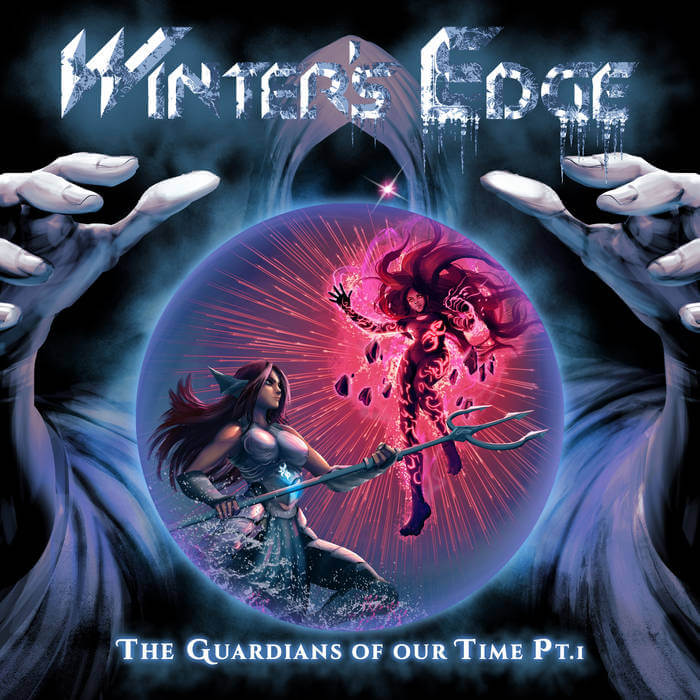 Staying in Europe we come across Brits Winter’s edge, an accomplished power/prog/symphonic outfit who have just released a new album entitled The Guardians of Our Time Pt. 1.

The twin highlights here are the vocals of Charlotte Jones and the chunky riffwork of guitarist Jeremy Lawler, who is also the band’s main songwriter. A nice seam of British steel runs through the material, which, female vocals aside, sometimes has an air of Maiden circa Seventh Son around it. Synths augment the crunch very nicely indeed on tracks like Momentarily, but if I’m honest it’s the heavier, more straightforward attack of Break it Up that really grabs the attention.

Jones has a voice that sets here apart from the pack of operatic wannabes so often to be found fronting bands like this, giving the band a nice point of difference, but at the end of the day it comes down to songs and luckily Winter’s Edge have nothing to worry about in that department. Good work! 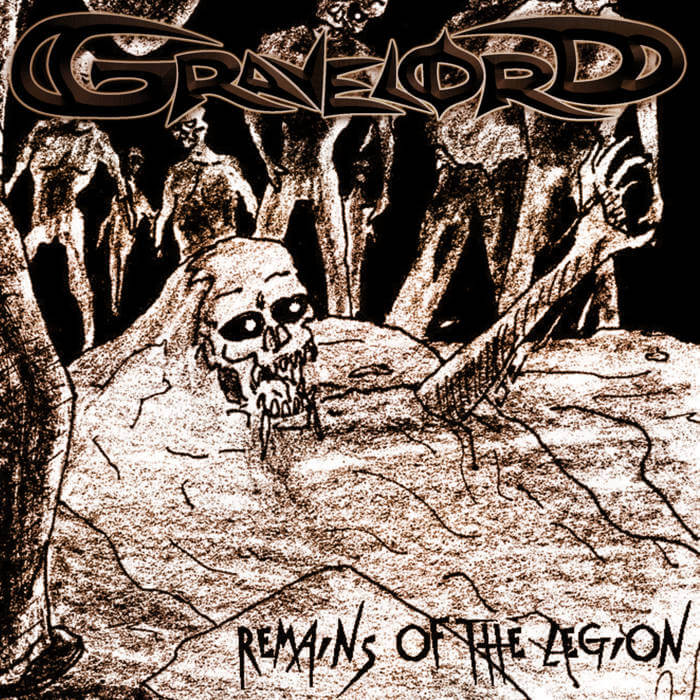 Venezuela’s Gravelord offer up some mighty fine melodic death metal on their just-released EP, entitled Remains of the Legion.

Essentially a one man band, that man being Jesus Plaza, Gravelord overcome the sonic shortcomings engendered by the use of a drum machine by utilising some razor sharp riffs and top-notch harmony lead work to take the listener’s mind off of the tinny bashing going on in the background.

Tracks like Broken really are fit to mix it with the biggest names in the genre, and if they can fix up the percussive issue, they are more than ready to enter the World Stage if this well-written material is anything to go by. 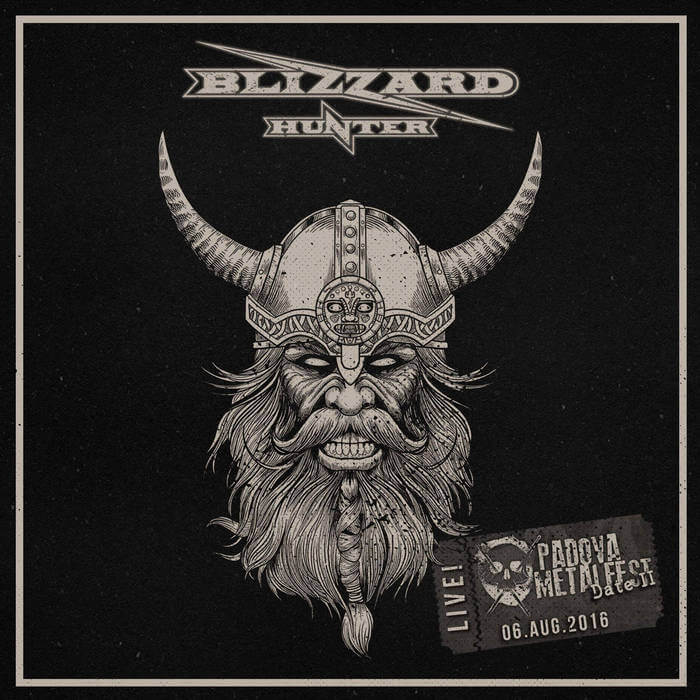 Moving across from Venezuela to Peru we find Lima’s Blizzard Hunter, who’ve just released a superbly recorded live document of their performance at The Padova Metal fest in Italy a couple of years ago.

Put simply, this is an hour of the finest South American steel you’ll ever hear. Vocalist Sebastian “Dragon” Palma is the possessor of the sort of scream Geoff Tate used to deploy in the early eighties, and he’s not afraid to use it on stirring slabs of metal such as opener I’m On My Way.

If you’ve never heard Blizzard Hunter before – and if you haven’t that in itself is a heinous oversight that needs rectification forthwith – then this is absolutely the best place to start. The band sounds like it was absolutely on fire on that hot August night in Italy, and as this is comfortably the Crusade’s release of the month! Buy or die!

We don’t usually cover reissues here on the Crusade, as there’s just too much cool new music to shine a light on; However Polish act Titanium’s Atomic Number 22 album, released in Japan a couple of years ago, really is a deserving case.

It’s an absolutely perfect melodic power album with tracks like World of Contradictions giving nothing away to the likes of Avantasia or Gamma Ray. These lads have an easy knack for songwriting, meaning that there’s something to like about each and every offering on the album.

Ukrainian Konstantin Naumenko leads from the front with a masterclass in power metal vocalising, but the rest of the band aren’t far behind, especially on quite spine-tingling classic metal like Delusive Skies. This really is as good as it gets in this field. 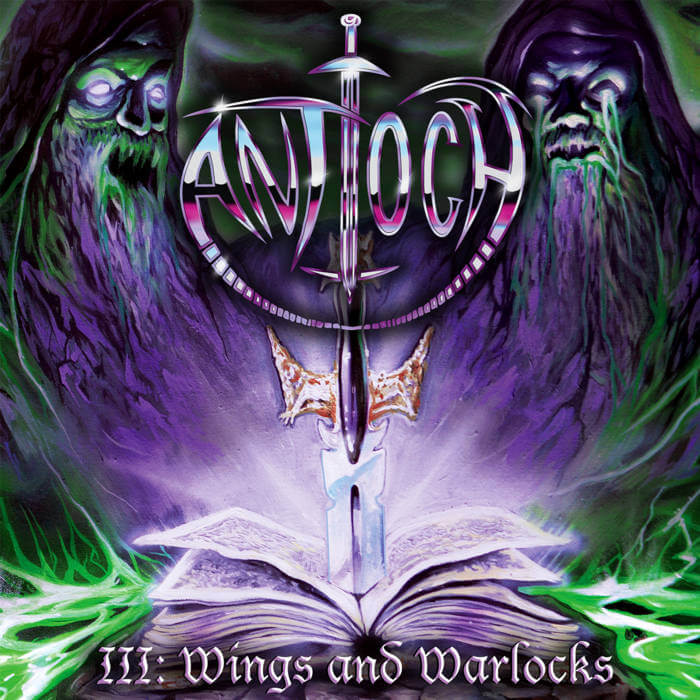 Finally today we have Antioch, who hail from Ontario, Canada. Unabashedly traditional, the band peddles a nice Cirith Ungol-styled racket – Return of the Warlock could well be the work of the Kings of the Dead – although there’s overall a more modern, heavier feel to the material, if that’s not too much of a non sequitur.

‘We were born for this!’ sings vocalist Nick Allaire on the opening track of their new album, III: Wings and Warlocks, and I for one am not about to contradict the man on the strength of this superb slice of true metal! The band bring drama and a fine sense of dynamics to the whole record, and I have to say it’s one of the most enjoyable true metal albums I’ve heard in a fair while – well worth a punt!
Well, that’s it for this month – I hope you’ve found as much to enjoy in this month’s selections,

Until we meet again – Hail and Kill!