Ferrum Templor’s Crusade of Power – May 2018 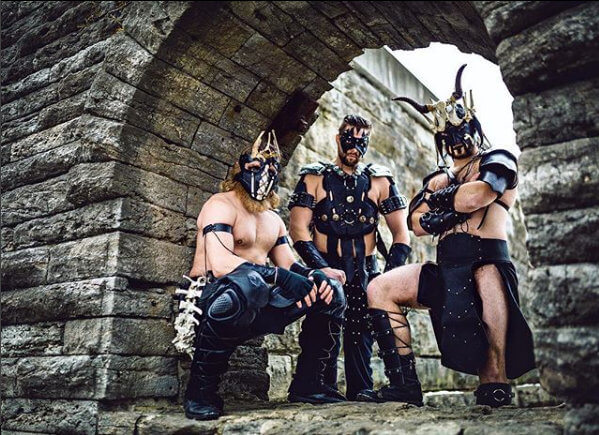 More top-class nuggets of metal power from the stygian depths of the underground...

May already! It barely seems a moment since we were reviewing the biggest and best of last year, but here we are again with a very heavy selection of the newest and most vital underground metal you can currently lay your ears on! Enjoy! And don’t forget to support the bands by snapping up these releases direct from their Bandcamp pages! 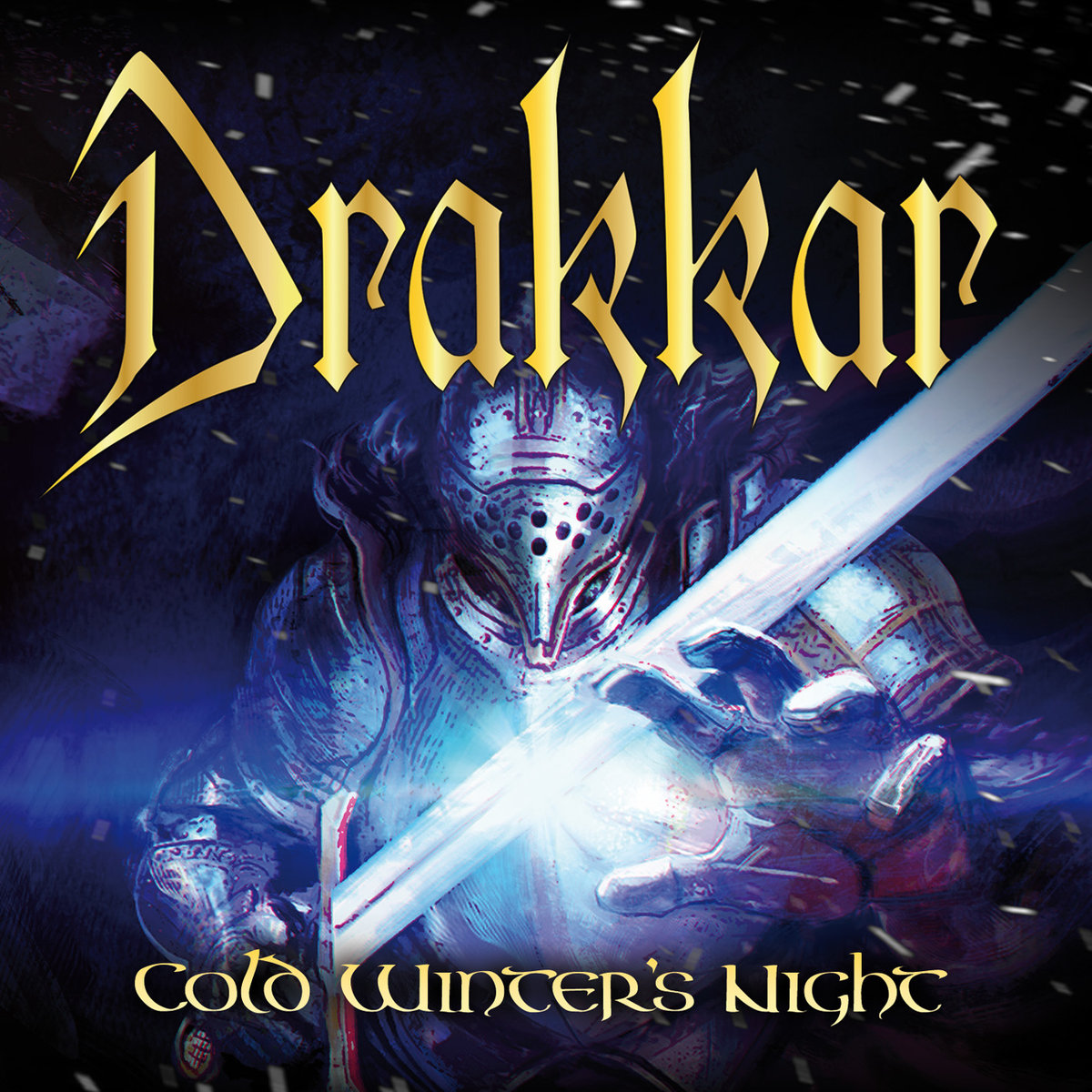 Power metal veterans and fellow Crusaders will doubtless be aware of Italy’s Drakkar, who’ve been releasing material for over twenty years now. Personally I don’t think they’ve ever topped their second album, 2000’s Gemini, but there’s plenty on the new EP they released last week, entitled Cold Winter’s Night, to suggest they may be on an upward curve again.

The band offer up sleak, uncomplicated heavy/power metal with prog tinges, led by the redoubtable vocals of Davide Dell’Orto. Standout track Black Sails has a great chorus and some nice keyboards from Emanuele Laghi underpinning the nicely raw guitars provided by Dario Beretta and Marco Rusconi. Nothing new, then, but highly listenable all the same. A nice way to kick off this months Crusade! 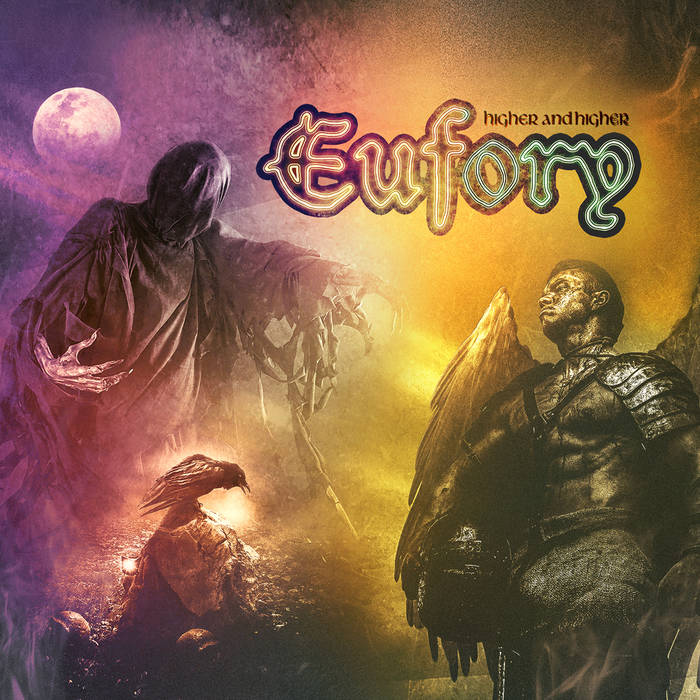 More modern sounding are the Slovaks Eufory, who leaven their muscular power metal with forward-looking keyboard noises. These are a bit disconcerting at times, though the ear gets used to them on tracks such as Louder, meaning that if they don’t exactly add anything to the sound they don’t really detract from it either.

Miriama Hodoňová is a powerhouse behind the kit, drumming with a swinging style you don’t often encounter in this form of metal, and vocalist Lubos Senko brings clarity and strength to the table even if he has a slightly generic Euro-tone going on. The band’s new album, Higher and Higher, is out on My 28th, and is well worth a listen. 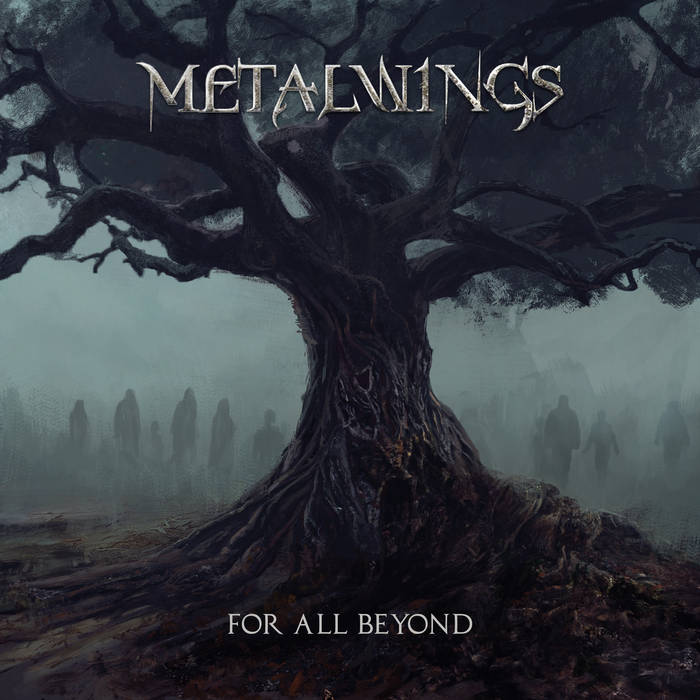 Bulgarians Metalwings offer a sturdy, reasonably generic take on the female-fronted gothic style; That said they do what they do really well, offering nice amounts of light and shade in everything they create.

The band’s songwriting on tracks like End of the Way, which opens their debut album, For All Beyond, is solid rather than spectacular, but individual performances add a bit of verve to proceeding and vocalist Stela Atanasova, whilst perhaps no Turunen or den Ardel yet, is impressive throughout.

Realm of Dreams adds male vocals and dramatic orchestration to the mix and, even if you’ve heard this all before – many times – Metalwings are still worth some of your attention. 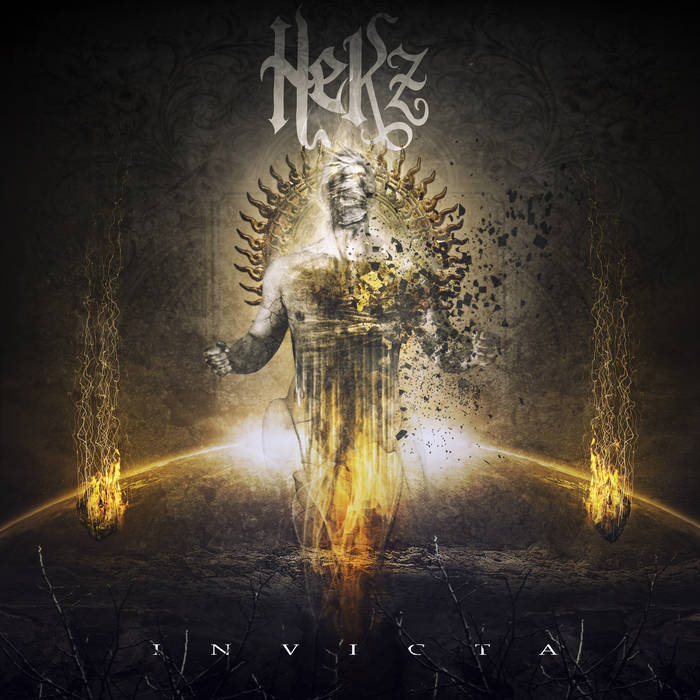 Brits Hekz are back for a third album – this one is entitled Invicta – and pretty good it is too.

Vocalist Matt Young may be an acquired taste for some listeners – he comes more from the prog side of things than the metal, if truth be told – but apart from that it’s hard to see any fan of classy heavy metal falling foul of Invicta.

Sounding occasionally like fellow Brits Balance of Power and Threshold, Hekz offer a pleasing mix of sturdy heavy metal and guitar-heavy prog, with Al Beveridge and Tom Smith both coming up with a tantalising selection of meaty metallic riffage and well-constructed solos.

To the Lions is my fave track on the album, those guitars adding a nice modern crunch to the sound, but everything on the album is of a similarly high standard and I have no qualms in recommending Invicta to Crusaders everywhere! 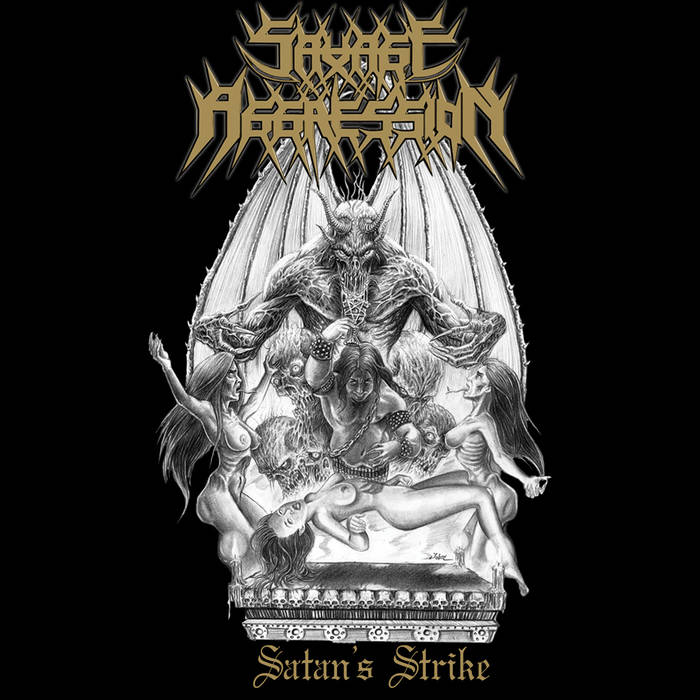 Savage indeed. One for fans of the heavier end of the spectrum, Medellin’s Savage Aggression offer a nice take on the blackthrash template. Their new album, Satan’s Strike, is unusually well-produced for this kind of music, which might not be that much of a recommendation I  know if raw, unhinged, ripping thrash is what you’re all about.

Me? I quite like this more ‘refined’ sound, and tracks like Thrash Metal Attack certainly get the juices flowing. If you remember the days when this music first started developing (I’m too young I’m afraid) then you’re sure to derive enjoyment plus from the frantic soloing of Johnathan Calle (who also provides the sandpapered vocal cords) and the hell-bent-for-leather drum styles of Robinson Deathammer. Yes, that is his real name… This is a great heads-down thrash album! 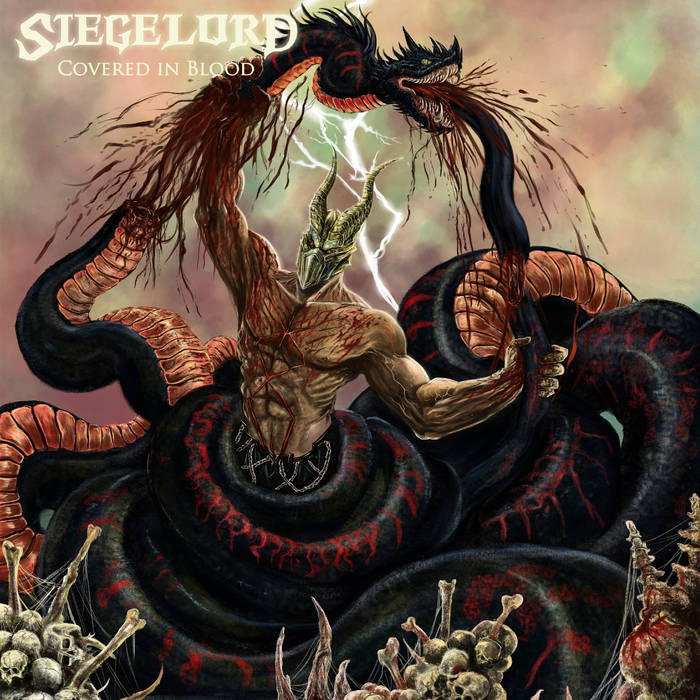 Amazing stuff! Cincinnati, Ohio natives Siegelord have released a new five tracker, choc full of attractive, aggressive battle metal that has a whiff of Amon Amarth about it. That would usually be enough to garner a Crusade of Power stamp of approval as it is, but then the band round things off with a frankly insane cover version of Leonard Cohen’s eternal miserablist anthem Hallelujah, which they entirely make their own and then some…

Coming on like a febrile mixture of Manowar, Bathory and, on the chorus and spoken word section, Type O Negative, this has immediately become by some length my fave song to be released this year. It’s stupefyingly brilliant, and as a result Siegelord’s Covered in Blood is our release of the month! Buy or die! 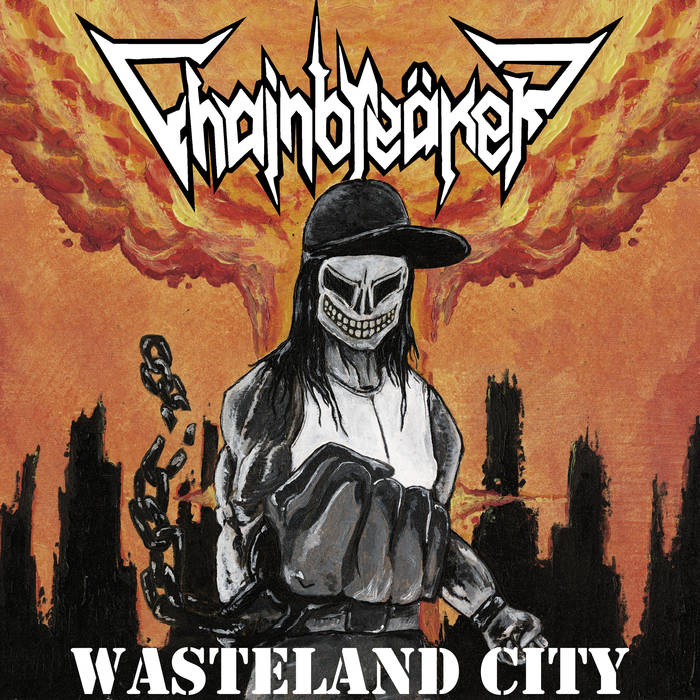 Finally this month we have Austria’s Chainbreäker, who released their debut album Wasteland City a couple of weeks ago.
Feral Teutonic thrash is on the menu, augmented by big NYHC gang-vocalled choruses and a lead vocal from Christoph Ley that strangely enough brings to mind Frost And Fire-era Cirith Ungol!
This is a heady mix, and makes for some pulse-racing listening; Again a rather ‘clean’ production might hamper the enjoyment of those for whom rawness and oil-under-the-fingernails is all part of the fun, but it’s undeniable that the band knows it’s way around the thrash metal playbook and deploys all the tricks we know and love with maximum killing power. Likeable stuff, and definitely showing the band’s potential to kick on with album number two if they get a bit of financial muscle behind them. Chainbreäker is a name to look out for in the future!
Well, that’s all for this month – one of the best collections of metal we’ve brought to you in a while, I’m sure you’ll agree!

See you in June!