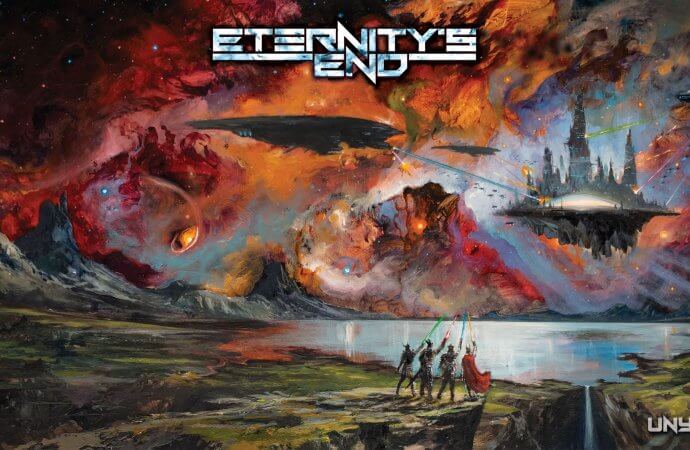 It's time to follow Ferry into the land of steel again...

Welcome along to the latest month’s Crusade of Power! We’ve some real top quality metal for you to get your teeth into so that’s enough from me – prepare to bang your heads! 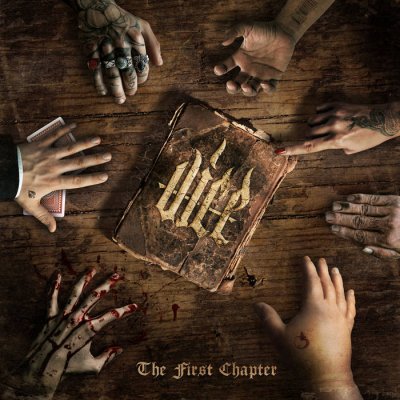 First up we have some quality new metal from Britain in the shape of Bury-based bruisers Vice. They make one hell of a noise for a three piece, with the band being lead front and centre by the excellent guitar playing of Tom Atkinson, who also handles lead vocals. On the chugging Gluttony the band manage to bring many aspects of British metal together in one thunderous package, weaving elements of names from across the ages like Angel Witch and Sylosis together to create a sound that apes neither but can live with both.

Atkinson’s guitar playing is a real highlight on every track; his rhythm tone is gratifyingly heavy and his soloing crisp and precise, but without the rock solid backup of drummer Connor Summers and bassist Aiden Lord he’d merely be a top notch player in search of a team to lead – and the music on Vice’s First Chapter album is definitely a team effort. Well worth a listen! 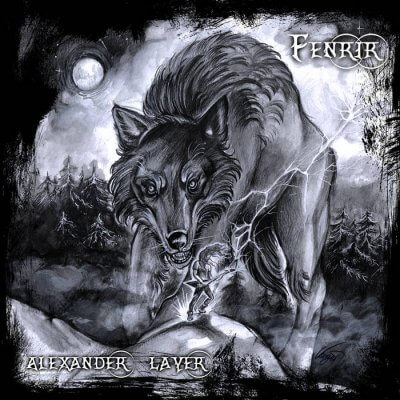 Italian neoclassical/power metal outfit Alexander Layer are a new name to me, and their debut album, Fenrir, has only been out a week or so by my reckoning. If you love the old days of Mike Varney and the Shrapnel Records label then this album will definitely be of interest to you. Guitarist Alessandro De Fusco has all the chops you’ll ever need, reminding this listener of names like Joey Tafolla on tracks like The Heart of Angrboda.

The band – and yes, this is a band, and not just the sound of one man shredding – churn out a nice melodic din behind De Fusco, with drummer Michele Milano prominent in the somewhat trebly mix; Francisco Cipullo offers up some nice keyboard accompaniment, and, when she gets her chance, vocalist Simona Guerrini proves herself to be a surprising singing foil for the guitarist. However it should be noted that this is in the majority an instrumental album, so if you prefer a vocal hook or two with your metal, be forewarned. 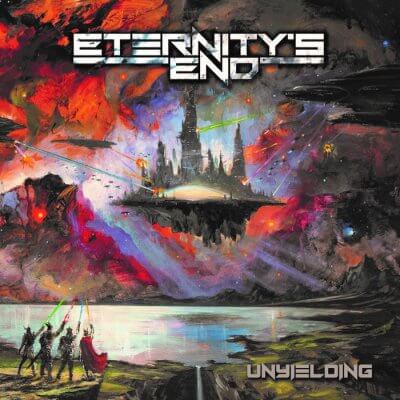 Symphony X bassist Mike LePond is a regular name dropped in the Crusade, and he’s back again this month as a member of international power metal sensations Eternity’s End, who released a new album, the superb Unyielding, late last month. Tracks like Cyclopean Force are symphonic power metal in excelsis; the soaring vocals of ex-Hibria throatsmith Iuri Sanson are backed by the duelling axes and keyboards of Christian Meunzner, Phil Tougas and Jimmy Pitts, with the metronomic Hannes Grossman (Hate Eternal, Triptykon, Blotted Science) adding ballast in the engine room with LePond.

The title track in particular is superb, with Sanson’s vocals a veritable delight. He’s got the air-raid siren wail down pat, but his lower registers are classy indeed, with a hint of Rainbow/MSG man Graham Bonnet adding some real authority in the vocal department.

This is well-drilled, superbly executed stuff and , in real terms, it’s hard to find anything to complain about with Unyielding. Power metal right out of the top drawer – it’s our release of the month! 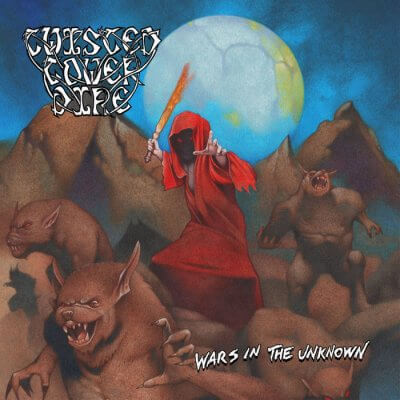 American power metallers Twisted Tower Dire need no introduction from me; Now in their twenty fourth year of existence, they’ve become a byword for epic, anthemic American steel. Last month they released their sixth full-length album, Wars In The Unknown, and, guess what? It doesn’t disappoint! Choc full of the band’s by-now trademark singalong trad metal anthems, there quite literally isn’t a dull moment to be found anywhere on the record.

It’s remarkably eight years since the band last released an album (who can forget the over-the-top majesty that was Snow Leopard from 2011’s Make It Dark?) and the band make up for lost time in no uncertain terms with rip-roaring opener The Thundering and epic follow-up track True North. Vocalist Jonny Aune is in superb voice again, bolstered by some titanic gang vocals on the choruses – if you’re already a fan you already know the score and you’ll be punching the air in delirium from the first chords you hear.

If you’re new to the name – don’t delay – you can’t call yourself a fan of true metal until you’ve sampled some Twisted Tower Dire… superb in every possible way! 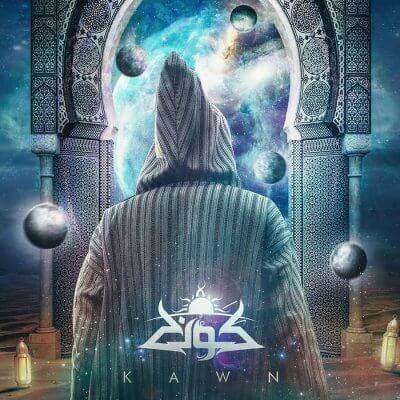 You’ll doubtless have read about Tunisian metallers Myrath last month elsewhere on Sentinel Daily; Here we are pleased to welcome the majestic progressive metal of Morocco’s Kawn, proving that North Africa is really becoming something of a burgeoning metal hotbed! Kawn deliver classy, well thought-out prog metal, the centrepiece of which are the superb vocals of Said El Harrami, who has a hint of Orphaned Land’s Kobi Farhi about him but still manages to project himself as very much his own man stylistically. Tarik Heddoun adds some quite Petrucciesque guitar embellishment to affairs, with the upshot being that there is indeed a heavy Dream Theater flavour at play here.

That said, tracks like From Ashes to Heaven also bear witness to the band’s geographical and cultural roots, giving the band a delicious point of difference on which to build. Technically astounding, musically beguiling – Kawn would appear to have all the bricks in place to build something pretty impressive moving forward. Get in on the ground floor and tell them The Crusade sent you! 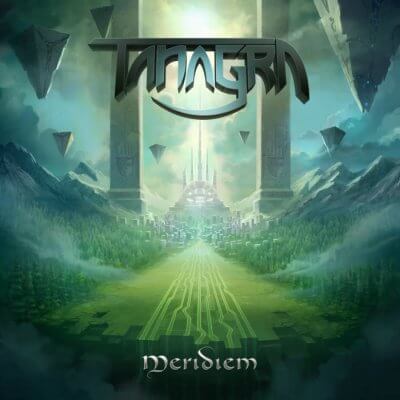 Our final stop on this month’s Crusade takes us to Portland, Oregon and Tanagra, who release a new album, Meridiem, later this month. Stately, pompous, powerful prog metal is the order of the day here, with some nice orchestrations embellishing the fine songwriting of the band. Tom Socia is a slightly understated vocal presence, which actually makes a nice change for this style of music, his easy-on-the-ear phrasing never becoming overbearing or tiresome. Steven Soderberg and Josh Kelly complement the vocals with some soaring lead guitar work and nice acoustic playing, and overall the band bring a real classic rock feel to bear on tracks like Meridiem, which some older listeners may feel bears striking parallels with names like Kansas in their prime in places – which of course is a big plus around these parts!

There’s an ethereal, otherworldly feel in parts of Tanagra’s compositions that gives the music real presence, and the epic nature of the material will raise the hairs on the back of your neck a fair few times if you allow yourself to become fully immersed in the grandeur of it all. Highly recommended!

That’s it for this month – as ever, I hope we’ve given you some great new metal to enjoy – and I look forward to seeing you all again next month for another Crusade of Power!