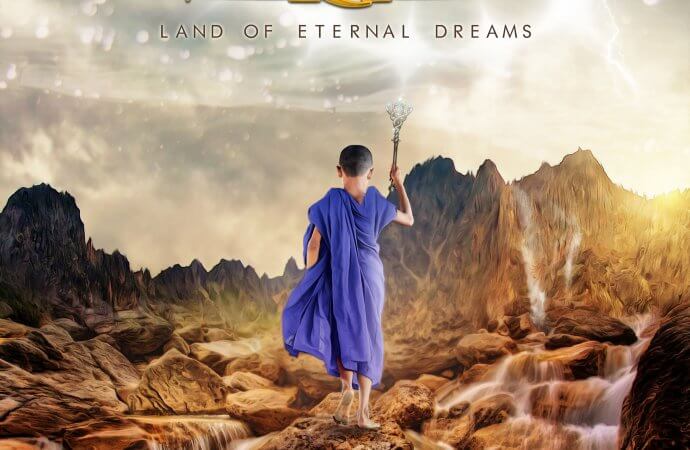 Not yet the finished article - but well on the way...

I’m typing this in jest, of course, because Italian symphonists Astralium are really rather good at what they do; it’s just that, on tracks such as the (admittedly excellent) My Life Is My Eternity, they do sail a little close to Finnish waters for their own good. It’s well done, of course – just singly lacking in much by way of showcasing the bands own personality.

That’s a difficult thing to do, of course, in an arena of operations at cluttered and, let’s face it, oversaturated and hidebound by convention as this one. Yet, when the band lets it’s mask slip, as it does on the rampant Hidden Conspiracy, then things really hot up.

Roberta Pappalardo is the star of the show; she has a quite stunning voice, which despite the sometimes faceless nature of some of the material featured (I’d say the album is probably four songs too heavy – thirteen tracks is just too much when hooky singalongs aren’t your stock in trade) shines brightly throughout – she really is a star in the making. Her contribution to the album’s big ballad, Breath of My Soul, is alternately spine chilling and tear jerking; it’s one of the best vocal performances I’ve heard in this field for a long, long time.

Instrumentally the band have all the bases covered, with guitarist Emanuele Alessandro proving himself to be an undemonstrative yet skilled foil to Ms Pappalardo; on the excellent Seven Seas, Seven Winds the two excel on perhaps the best track of the album, the former riffing with chunky intent and soloing with exuberant precision, the latter soaring above the battlefield majestically, flipping from Serpentine Rock Goddess to operatic diva at the flick of a switch. It’s exciting stuff, let me tell you!

With a little more confidence in their own ability and personality next time out, I’m sure Astralium will establish themselves at symphonic metal’s top table; for now, they’ve created some enjoyable, memorable heavy metal to be going on with.