Artillery: Facing The Fear Down Under… 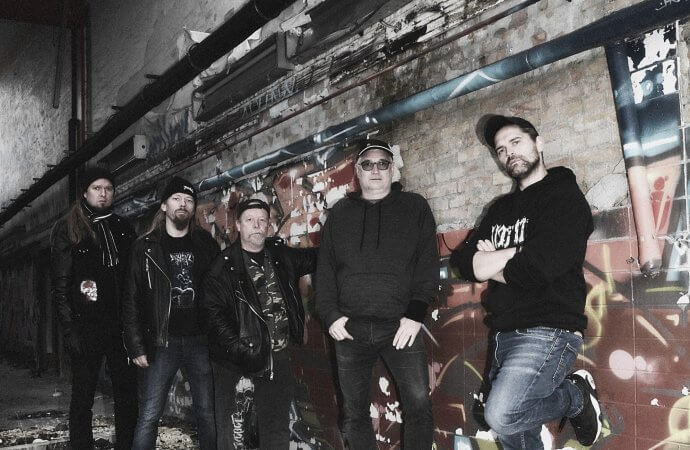 Their first time in Australia!

Danish thrash metal institution Artillery have announced details of a run of shows through Australia – dubbed the ‘Face of Fear’ tour – with the dates scheduled to take place early next year.

The band were one of the earliest thrash metal exponents in Continental Europe, and their contribution to the genre over many years is difficult to ignore.

Delivering a sinister array of riffs, fusing pure aggression and hyper speed with technicality and strong melodies, Artillery are a full throttle thrash inferno. Ready to attack and resonating like a hail of gunfire, this Danish quartet will leave Australian audiences stomped, crushed and battered in the pit!

The band’s last album, The Face of Fear, was released last year through Metal Blade, and was considered by many to have been something of a latter day masterpiece, whilst their 2016 effort, Penalty By Perception, moved our own Michael Strong to comment that “Artillery have proved again that they ain’t just a bunch of hacks looking for one last paycheck… Marvellous stuff!”

Next month also sees some Artillery action as Danish label Mighty Music release a couple of demo collections from the band’s earliest days, In The Trash and Deadly Relics!

TICKETS ON SALE from 9.00am Friday November 8th